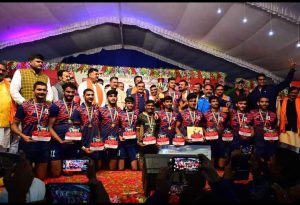 Bangkok, Thailand, December 26, 2022 – The 25th Youth National (Under-21) Volleyball Championship for Men and Women ended on a high note at Panna Juggle Kishore Stadium in Panna Madhya Pradesh, India on December 22, with more than 12,000 people attending the final match. 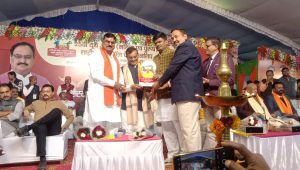 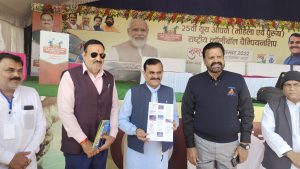 The other Selection Committee members, Mr Pritham Singh Chauhan and Viral Shah, selected 24 women’s players from this championship to participate in various international-level tournaments in the year 2023.

All the arrangements to conduct this championship from December 16 to 22 including taking care of players and officials had been made by the Shri. Vishnu Dutt Sharma Member of Parliament and State President of Bharatiya Janata Party. Sanjay Misra IAS Collector of Panna and Dharm Raj IPS Super dent of police of Panna city, Madhya Pradesh Amateur Volleyball Association President Mr. Rudhra Pratap Singh, MLA, Former Member of parliament Govt of India and General Secretary, Shri Hari Singh Chauhan and Shravan Misra coordinator of this championship. 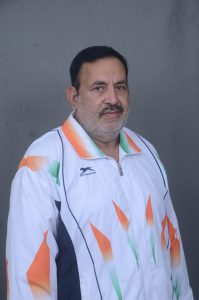 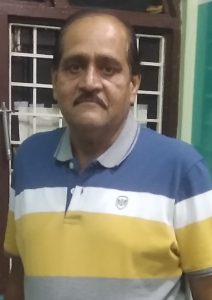 The ultimate aim of Volleyball Federation of India in staging the 25th Youth National Under-21 Volleyball Championship was to take very much care on young players to develop their performance ahead of the participation in the forthcoming FIVB Volleyball Boys’ U19 and Men’s Under-21 World Championships to be held in 2023.