A couple thoughts on offense and serving 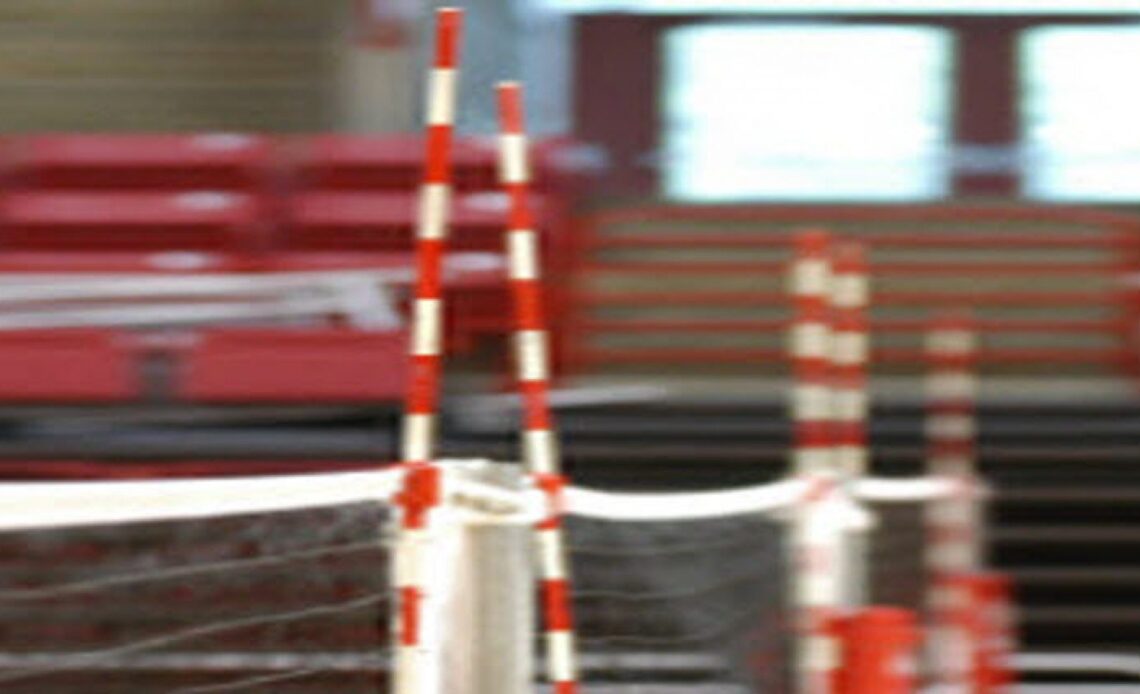 Legendary former Nebraska head coach Terry Pettit (who I interviewed for Volleyball Coaching Wizards) shared some thoughts on the current women’s college game. A couple of the points related to specific teams, so I’ll leave those aside. I’ll just focus on the four that are more generally coaching related.

How quickly an attacker is off the floor is as important as how high she jumps. (Maybe more important)

I think this depends. Because the attacking player has the initiative, they get to choose the timing of things (to a degree). The defense can only react (unless they simply commit). That definitely means blockers who get off the floor quicker are better off. This is why even if a shorter player jumps higher than a taller one, they are often at a real disadvantage in blocking. They take longer to get up.

But back to the attackers. For sure, when talking about a quicker tempo attack that off-the-ground speed is highly beneficial. Think about your basic quick attack – whatever the actual tempo you run. The quicker the hitter can get off the ground the later they need to actually jump. This gives them that little extra bit of transition/approach time, which can make the difference between being available or not.

For more of a high ball situation where the hitter determines the timing of their approach based on the set, quickness off the ground is less important. The exception there is having to react to a bad set, especially something low. Being able to get on the ball quicker in that case is highly beneficial.

How quickly the ball is out of a setter’s hands has a significant impact on the success of an off-speed shot.

Assuming the hitters are prepared in time, it is always better to have a quicker release by the setter. It’s simple math. Faster release equals less time for the block and defense to react. This isn’t meaningful in a high ball situation, but on any faster tempo play it matters. It could make the difference between a well-formed block and one with a gap, for example.

For an off-speed shot, success depends first on placement, then on surprise. I put it that way because even if you get the surprise part right, if you tip or roll the ball right to a defender they’re going to dig it. The advantage of a quick setter release is that it expands the available placement area. That’s because it gives defenders less time to get to their area of responsibility, so there’s an increased chance they’ll…