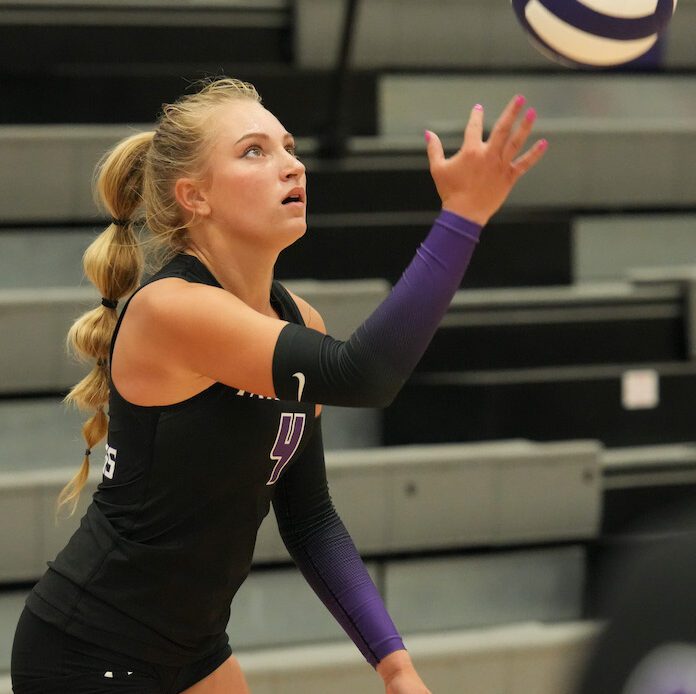 VolleyballMag.com presents its 2022 High School All-Americans in three teams of 14 standouts each with 55 additional impact performers this receiving honorable-mention recognition.

The three teams, consisting of two setters, two defenders, four middles and six pins per team, were determined after consultation with many of the nation’s premier coaches and prep writers. They were asked to identify those players who, without regard to class year or career achievement, made the biggest impacts on their teams and states in 2022.

I have been choosing high school All-Americans for more than 20 years. The task was “impossible” when I picked 150 annually for PrepVolleyball.com between 2003 and 2019. It was even more agonizing choosing just 42 for VolleyballMag.com this year.

Simply stated, there are just too many talented players out there! That’s a good thing, but it makes choosing who makes the list versus who misses it an arduous, stress-inducing exercise.

The first team consists of nine players who won state titles in 2022. It includes two others, Chloe Chicoine and Harper Murray, who are considered the best individual talents in the nation; two California superstars who carried their teams to elite status in the loaded Golden State; and one, Nayeli Gonzalez, who shined on a Cornerstone Christian team in Texas that finished among the top three nationally in every ranking/poll completed.

The second and third teams are similarly loaded, with state championship MVPs and transcendental talents.

Congrats to those selected, as well as to all of our honorable-mention picks and the thousands of others who had outstanding campaigns in 2022.