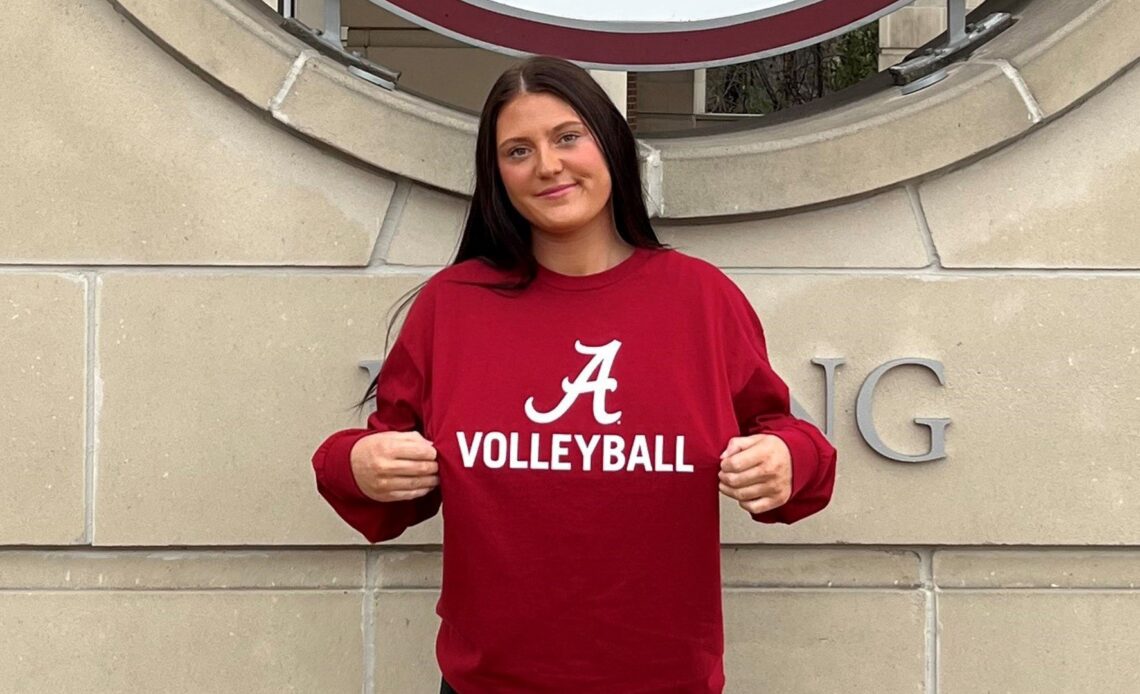 TUSCALOOSA, Ala. – Alabama volleyball has announced the addition of 2022 MAC Defensive Player of the Year Francesca Bertucci, who will join the Crimson Tide as a junior in 2023.

Bertucci played her first two collegiate seasons at Northern Illinois as the Huskies’ primary libero. She was named to the MAC All-Freshman team in 2021 before breaking out with a stellar sophomore campaign in 2022, earning MAC Defensive Player of the Year honors. Her 5.92 digs-per-set average paced the conference and was the second-highest average in the nation. She recorded double-digit digs in every match, including four 30-plus performances, and posted a career-best 42 in a five-set win over Western Michigan on Sept. 27.