Back in Camp: Beach Volleyball 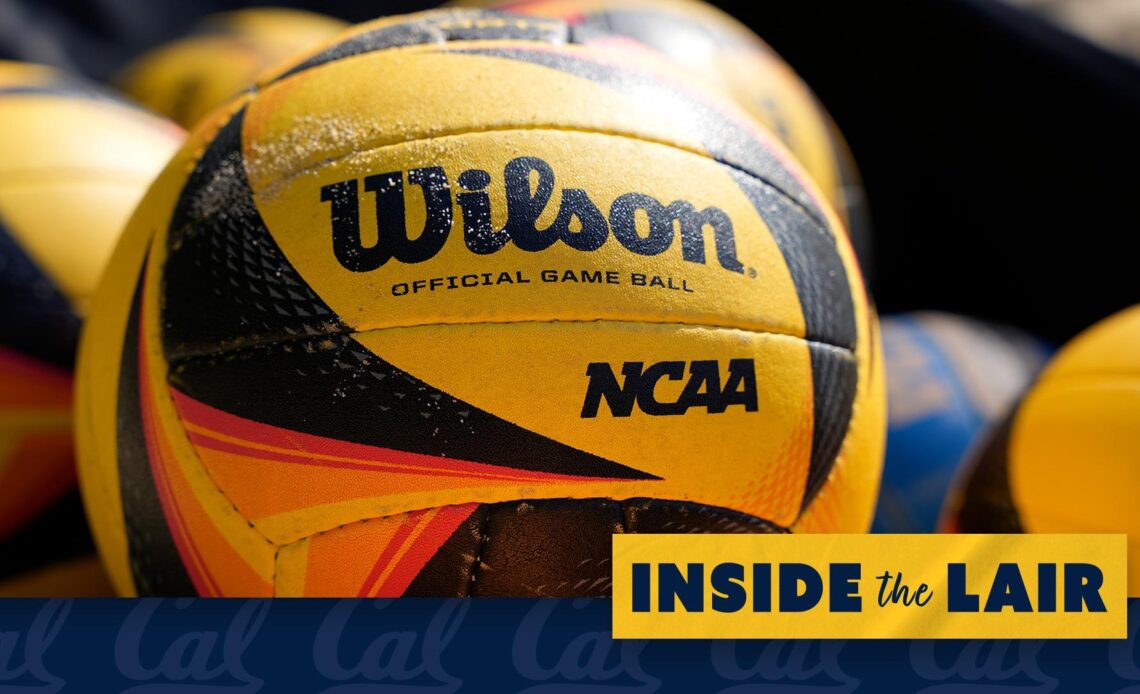 BERKELEY- The California beach volleyball team returned to the sand last week for its first practice of the new year, and despite the Berkeley showers, the Bears got right to work in preparation for the 2023 season. Under eighth-year head coach Meagan Owusu, Cal looks to build on what was a historic 2022 season.

The Bears earned their first trip to the NCAA Tournament last season, breaking the program record for wins with a 26-14 and defeating six ranked opponents along the way. They placed third at the Pac-12 Tournament for the third time in the past four years, and for the fifth-straight year finished as a top-12 team – this time tied for 11th in the final AVCA poll.

Owusu says although those accolades are nice, the 2023 team is focused on this season, and the training began this past fall. She is pleased to see where the team is with just over a month before competitions begin on Feb. 24, and there is still time to sharpen their skills.

“We put in a lot of work in the fall season so it’s exciting to see where we are as a team right now,” Owusu said. “It’s important for us to stack days of training together this spring to see where we’re headed, but we have the potential to be a really high-level team.”

“When we look at the spring season, we have a good chunk of preseason before we get into playing matches, so a lot of our focus is still growing as individuals and improving our game. There is so much opportunity for growth for our team before we even get into competitions.”

Cal returns 10 student-athletes from last year’s team including this season’s captains in junior Brooke Buchner, senior Ainsley Radell, and fifth-year senior Ashley Delgado. Radell enters the season ranked ninth in program history with 53 career wins after recording 34 victories in the No. 2 spot in the lineup last year, which was the most by any player in Cal history. The duo of Radell and Delgado enjoyed a strong finish to the season going 3-0 at the Pac-12 Tournament and earning them Pac-12 All-Tournament Team honors while also recording an NCAA Tournament win on court two over Louisiana State.

Junior Maya Gessner also returns for her senior year after tallying the fifth-most wins in a single season in Cal history last year with 26. She did so playing at all five lineup positions, a feat that earned her a spot on the All-Pac-12 second…