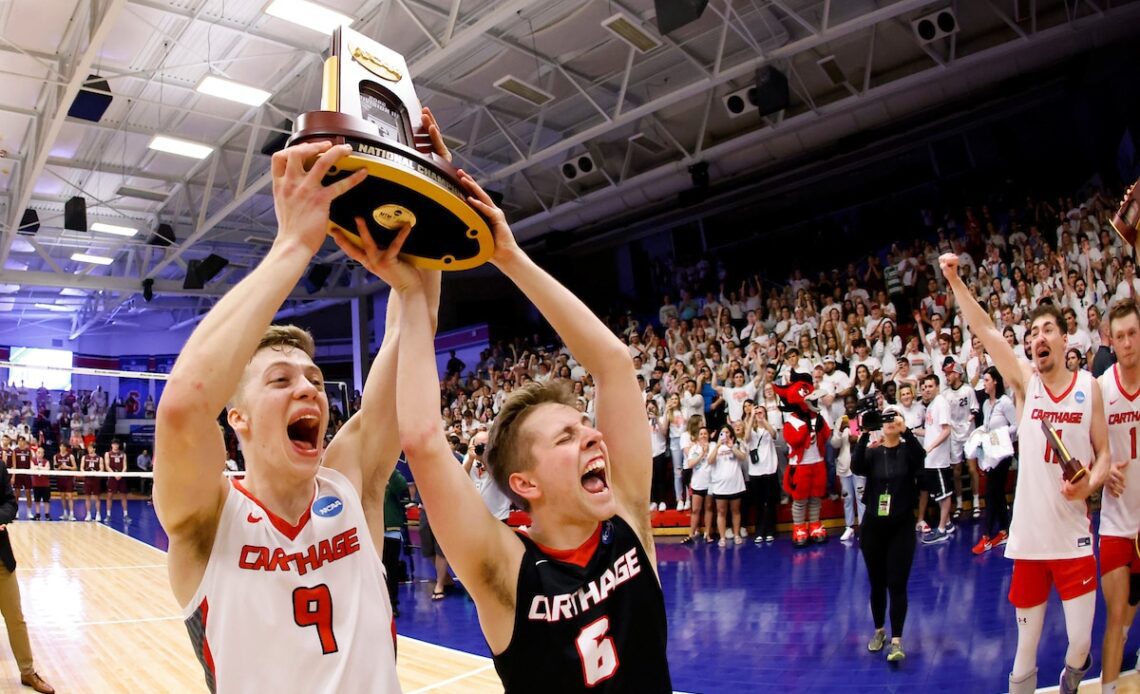 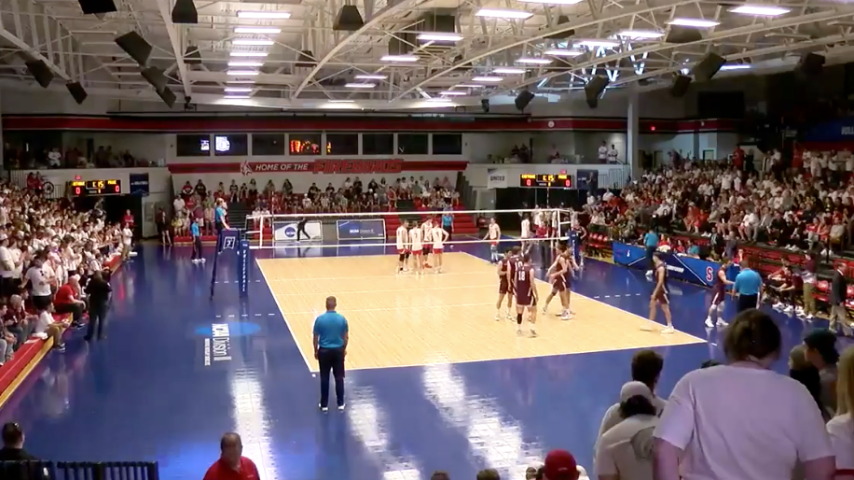 With this win, Carthage finishes the season on a 24-game winning streak. Since Jan. 28, the Firebirds never lost more than two sets in a single match. The third set loss in Saturday’s title game was the first time they’d lost a set in the NCAA tournament.