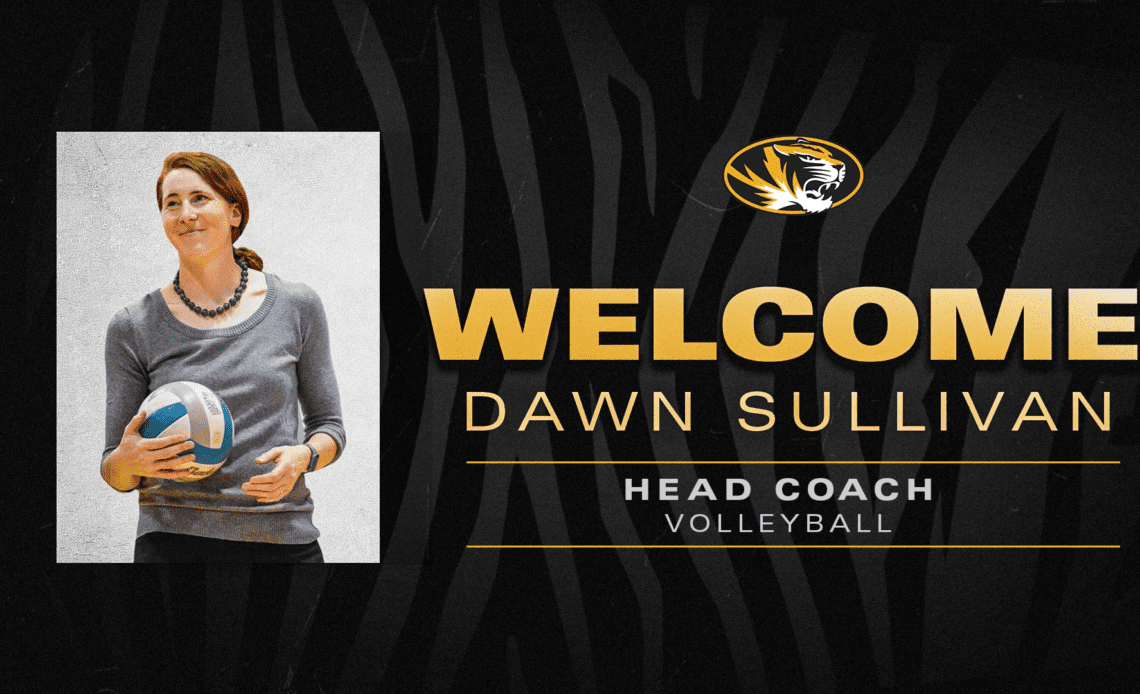 Sullivan, who holds a 109-38 (.741) mark as a head coach, takes over the Tigers program after five seasons as the head coach at UNLV. She led the Rebels to the 2022 Mountain West Conference Championship, five-straight postseason appearances and 20 or more wins in four of five seasons, including 54 victories over the last two seasons.

An All-America player at Kansas State, Sullivan has spent all but the last five years of her career in the Midwest with coaching stints at Iowa State and Illinois State.

“We had the privilege of speaking with an impressive group of coaches during this competitive search process, but it became clear that Dawn embodies everything we sought for in our next women’s volleyball head coach,” Reed-Francois said. “She’s an elite leader, tireless recruiter and a proven winner. She has deep Midwestern roots, is smart, driven and student-athlete focused.  Dawn understands the incredible history of Mizzou volleyball and has a vision to build upon that great tradition and bring championships to our Tiger community. Please join me in welcoming Dawn and her husband, Josh, as well as their children Katie, Sarah, Emily and Matthew to Mizzou!”

“It is an honor to take over a historically great program like Mizzou,” Sullivan said. “Coaching at Mizzou provided a unique opportunity that I could not pass up. I am grateful for the opportunity to build upon the Tigers’ volleyball tradition, and I am looking forward to competing in the SEC, which is top to bottom the best conference in the nation. The support provided by the athletic department as well as the university now and into the future is amazing. I want to thank the Board of Curators, President Choi, Desiree, the search committee and everyone at Mizzou Athletics for trusting me to lead the volleyball program. I am excited to get to know the team and meet the alumni and all the Mizzou Fans … Let’s get started!”