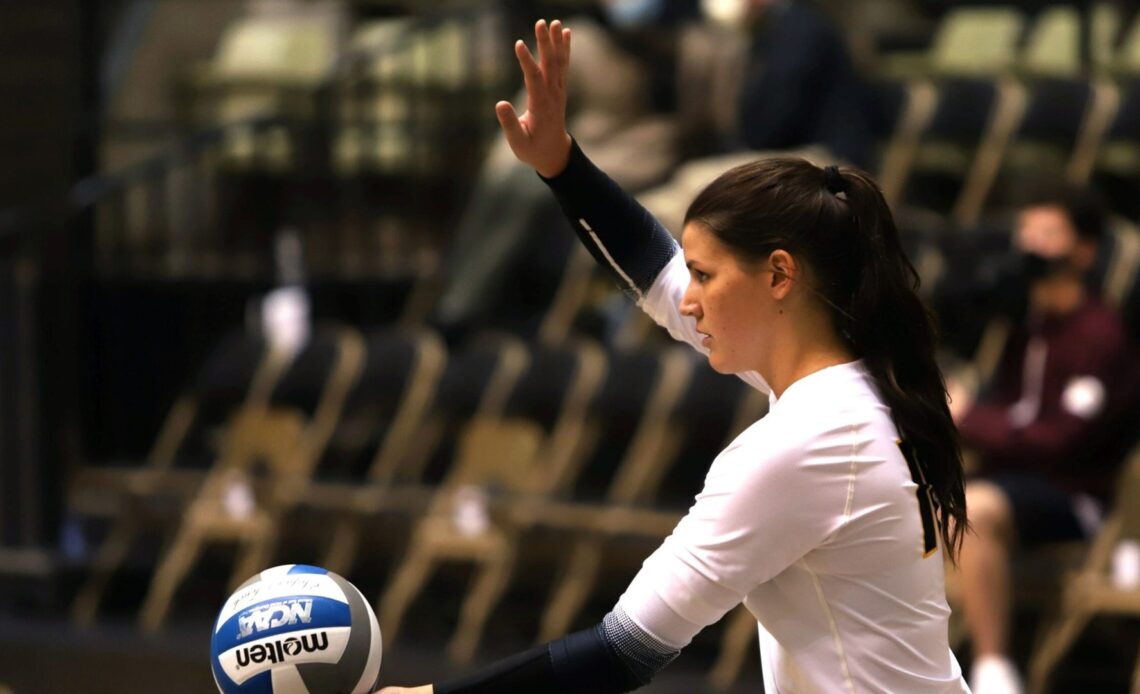 The Louisburg, Kan. native is set to join Florida for the 2023 season.

An SEC native, she comes to the Gators from Missouri, where she spent the last three seasons. Dixon, who hails from Louisburg, Kan. played her freshman season at Kansas State.

Below is a look at the achievements that Dixon brings with her to Gainesville.