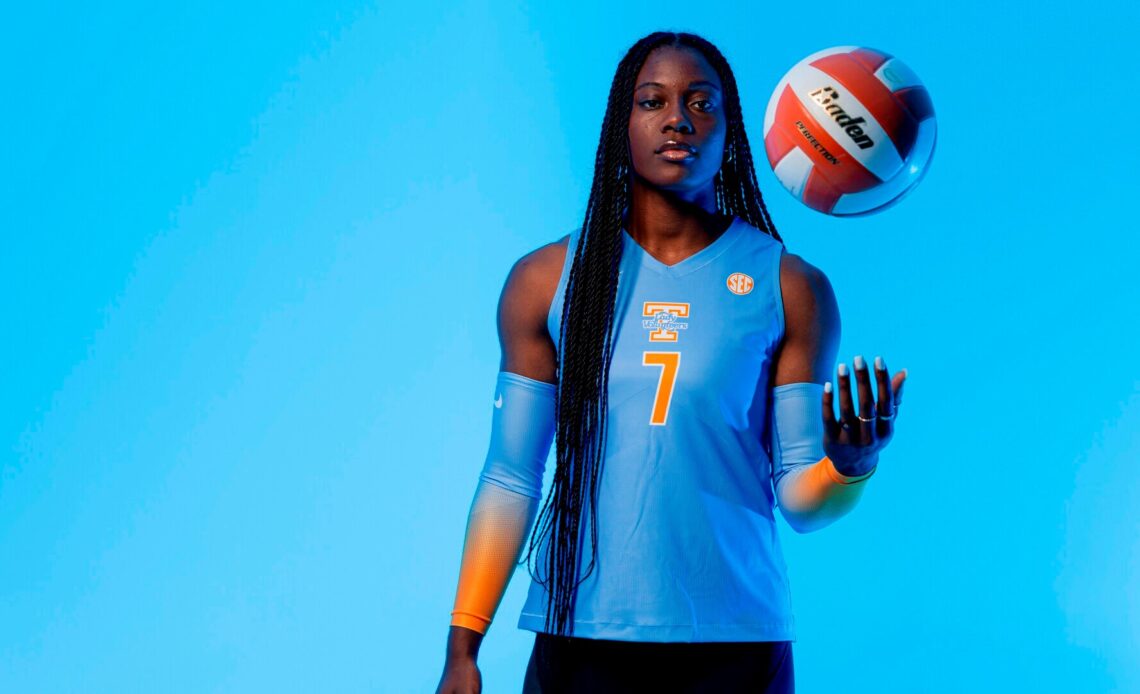 Fingall was named AVCA Second Team All-America for the first time in her career earlier this month.

She is the 22nd Lady Vol to earn All-America accolades in program history and is the fourth to do so under head coach Eve Rackham Watt – joining Erica Treiber, Tessa Grubbs, Danielle Mahaffey and Breanna Runnels.

Additionally, the Fairfax, Virginia, native was tabbed to the All-SEC Team and was named the league’s scholar-athlete of the year – becoming just the second player in program history to earn the award.

On Nov. 5 against LSU, she eclipsed the 1,000 career kill milestone. In doing so, Fingall became the 23rd player in program history to reach the mark and just the 10th to do so in the rally-scoring era.

The attacker will return to Rocky Top for the 2023 season, using her extra year of eligibility granted by the NCAA in 2020 due to the COVID-19 pandemic.