From the JVA Office: A Year of Growth and Synergy 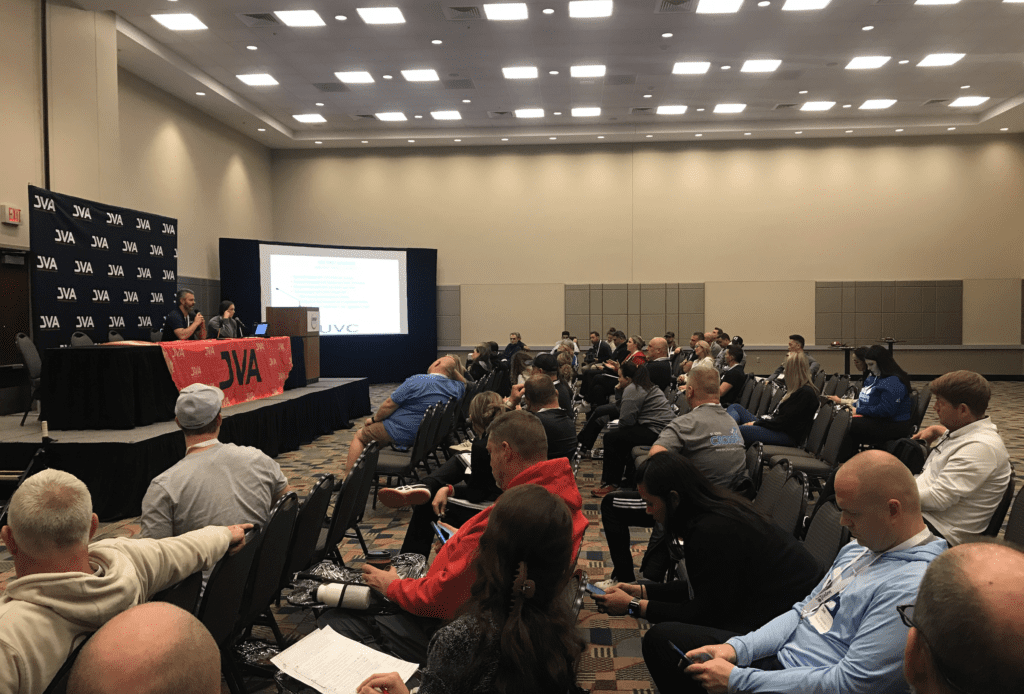 In this year’s JVA Annual Report, JVA Board President, Mike Lingenfelter, expressed that “if we create a group synergy and collectively go together, we can all grow exponentially!”

JVA’s place in the volleyball community is to serve all clubs: small to big; USAV, AAU, JVA and independents; for-profit and non-for-profit. This past year has been focused on guiding, giving back to and collaborating with our members around the country, and as a result, we have experienced great growth and collective synergy that we are excited to carry into 2023.

After many meetings and conversations with boys directors and leaders around the country, JVA formed a partnership with AAU to host three new boys tournaments, which puts our total at four boys volleyball events this club season. One of the new events is the Chi-Town Challenge that was the largest and most competitive boys event in Chicago history with over 480 teams from coast to coast in the first year.

This past year we reinstated the JVA Sponsor Program, giving over $200,000.00 back to member clubs. We rolled out the JVA Grant Program providing up to $50,000 to clubs who are developing innovative programs to bring our sport to underserved populations and resources to support those athletes.

JVA membership grew by 53% as more directors realize the value of being a part of an association focused entirely on junior volleyball and the needs of junior clubs. Beach volleyball membership has also grown with the expansion of the Club vs Club Model and 28 Events in the BVCA Club Challenge Series Powered by JVA.

2022-2023 is projecting to be a strong year, as nearly 10 events are sold or are close to selling out and the JVA World Challenge will once again be hosted at the Kentucky Expo Center and the KICC Center with over 1,100 teams competing in the competitive midyear championship.

The JVA Mentor Program has now reached 30 mentorships, to enhance the junior volleyball club management education, resources, and advocacy for Club Directors that JVA offers clubs to better serve their junior athletes and remain financially stable. The Club Management Track at the 2022 AVCA Convention featured over 4 hours of education covering all facets of running a club, and broke attendance records.