How the 1984 Olympic team changed volleyball 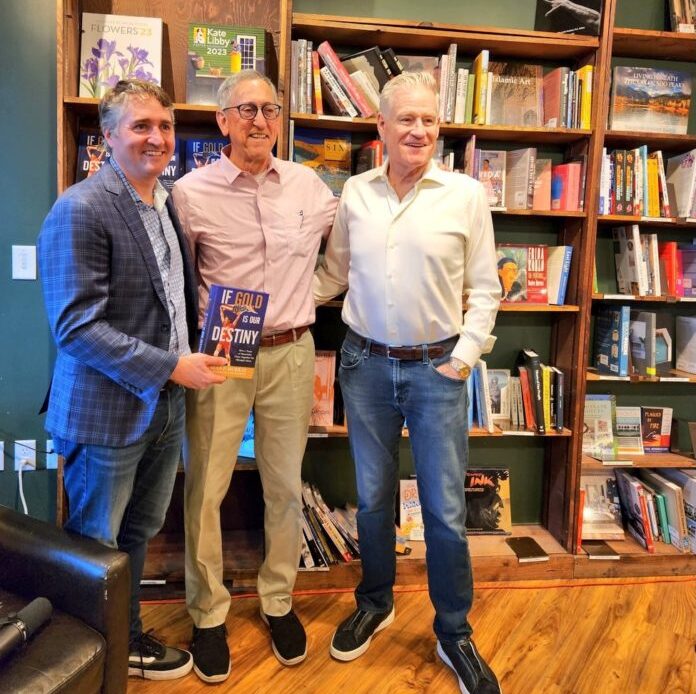 HERMOSA BEACH, Calif. — Chris Marlowe was well ahead of his time when, in 1984, hours before he was set to play in the biggest match of his circuitous and successful volleyball career, he took a quiet moment to himself and put pen to paper.

“If gold is our destiny…” he began.

It’s a sentence that, nearly four decades later, would become the eponymous title of Sean P. Murray’s first book, If Gold is Our Destiny: How a Team of Mavericks Came Together for Olympic Glory. The book provides a deep look inside the 1984 United States men’s indoor volleyball team, the 12 players — and, more importantly, the coaching staff — who would forever change the culture of indoor (and beach, in both direct and indirect ways) volleyball in the United States.

Before that 1984 team? The men were a moribund morass of mediocrity. The coaches knew it. Players knew it. The fans — or, perhaps more accurate, the absence of them — knew it.

And then everything changed.

It’s that change in culture, the rapid turnaround, that appealed most to Murray. The founder and CEO of RealTime Performance, a company that provides leadership and organization development services to corporations, Murray was fascinated by how American coaches Carl McGown, Doug Beal, and Bill Neville, among others, shifted the culture of a cellar dwelling program into the best in the world.

“It all started with a gift from my wife, a book she gave me. It was called The Boys in the Boat,” Murray recalled on SANDCAST: Beach Volleyball with Tri Bourne and Travis Mewhirter. “I was really inspired by the story, and I come from a world of leadership development and organization development, I help companies develop cultures and build winning teams and help organizations align their people and talent for business success. I teach these principles but people love to learn from sports stories. I often hear ‘How would Michael Jordan do it?’ Or ‘How did Bo Jackson get to be so great?’ ‘Tom Brady, why is he so great?’ I thought to tell a story about a team and really understand how they did it, how they became the best in the world. I started thinking about teams and the one that popped into my head was this 1984 USA men’s national volleyball team that went to the Los Angeles Olympics in 1984.”

They didn’t just go to those Olympics — that team won gold, kicking off a dynastic decade for the…