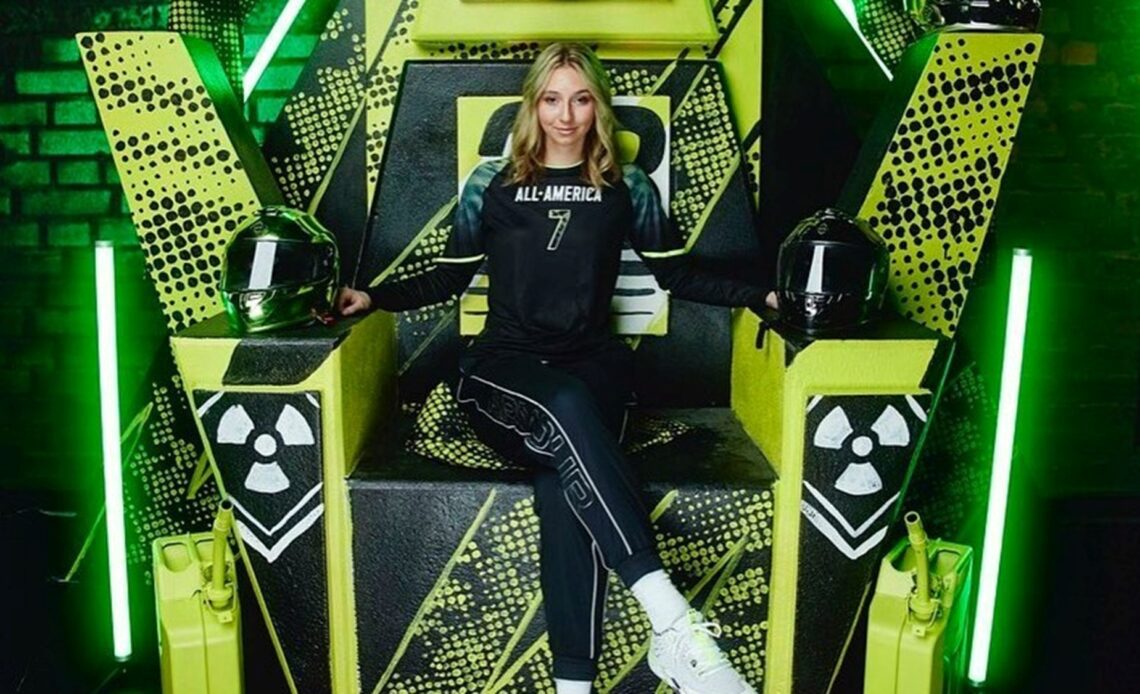 PITTSBURGH – The incoming class of 2023 has been lauded by head coach Dan Fisher as the strongest class of his career, a sentiment that has only been bolstered in recent weeks. Whether its All-American showcases, recruiting class rankings or other individual recognitions, Pitt signees have been at the forefront of the recruiting world.

Before the end of 2022, volleyballmag.com awarded Torrey Stafford and Olivia Babcock 1st Team High School All-American status. It was the second straight 1st Team HS All-American recognition for Stafford after doing so in 2021 as well. This is the first instance in program history that Pitt will be adding multiple 1st Team All-Americans in the same class.

On Jan. 2, three incoming Panthers, Blaire Bayless, Babcock and Stafford earned roster spots in the Under Armour All-American Game with Bayless and Babcock playing on Team Phantom and Stafford representing Team Speed. After an epic five-set match, Stafford was awarded MVP of the match with Babcock named MVP for her squad as well in an all-around excellent showing for the Panthers.

Those three players, along with prepvolleyball.com’s No. 1-ranked player from Hawai’I, Haiti Tautua’a comprise the 2023 signing class. That class has been ranked as the fifth-best class in the nation according to prepdig.com, the highest rated class in Pitt Volleyball history.