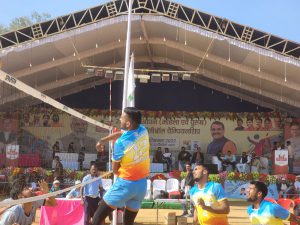 Bangkok, Thailand, December 19, 2022 – The 25th National U21 Volleyball Championship, organised by the Madhya Pradesh Amateur Volleyball Association and sanctioned by the Volleyball Federation of India, are now under way at Panna Madhya Pradesh, India, with a number of 52 teams comprising 28 men’s and 24 women’s sides strutting their stuff.

With the help of Madhya Pradesh Government, the Madhya Pradesh Amateur Volleyball Association is organising the championship between December 16 and 22, 2022, with active participation of approximately 1,000 players and officials. 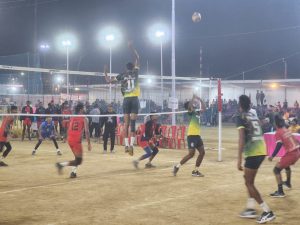 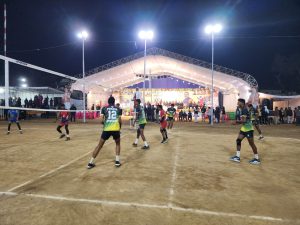 All the arrangements to conduct this championship ranging from the facilities of the playing court and equipment’s, boarding and lodging for players and officials, transportation for the officials and  teams have been made by the Madhya Pradesh Amateur Volleyball Association President Mr Rudhra Pratap Singh, MLA, Former Member of Parliament Government of India, General Secretary, Shri Hari Singh Chauhan and Shravan Misra coordinator of this championship. 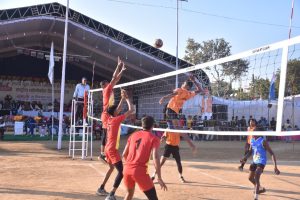 All members of Volleyball Federation of India have taken keen interest to conduct this championship in a great manner.