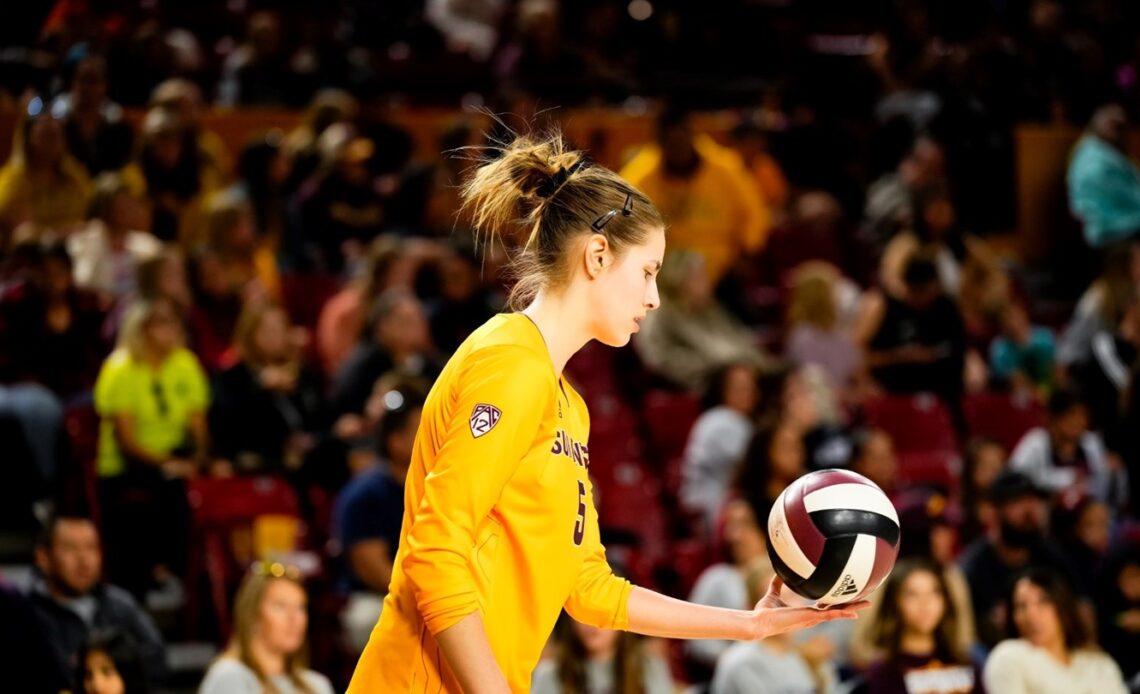 An outside hitter, Isanovic had another stand-out season as she led the team in kills (421) and service aces (32) for the third year in a row. This season, she moved into eighth place in the record book for all-time kills with 1,392. Her season high in kills was 21 and came twice against Washington and Oregon State. She led the team and the conference with the most sets played at 124.