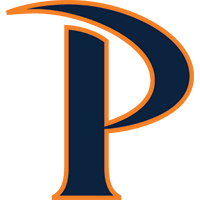 AUSTIN, Texas — The No. 15 Lewis University men’s volleyball team took the first set before Stanford won three straight to win the match in four, 3-1, during the first day of the First Point Collegiate Challenge Friday.