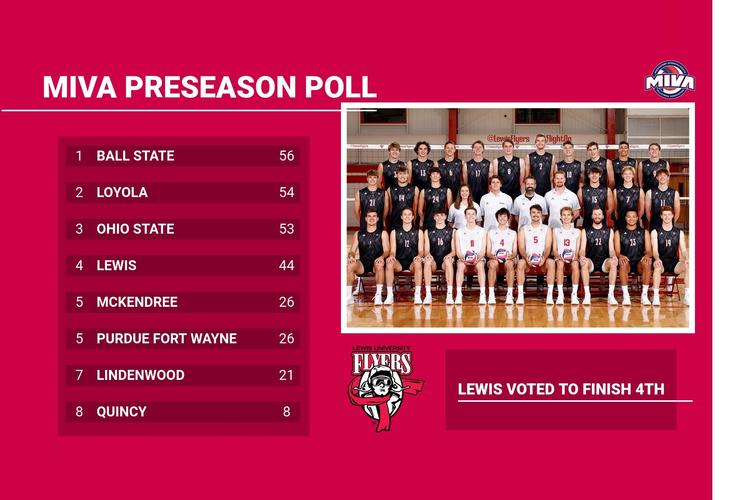 Lewis begins their 2023 season Friday, January 6 against the University of California at Irvine on the campus of Brigham Young University. For more information visit Lewis men’s volleyball’s page at https://lewisflyers.com/sports/mens-volleyball