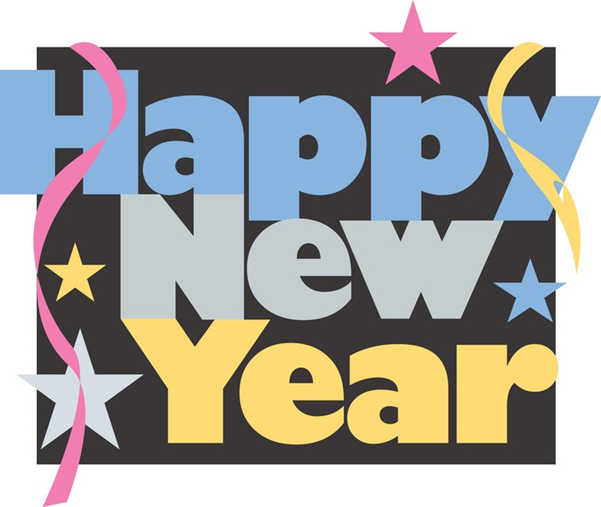 It’s that time of year again! Time to look back on the happenings of last year and and to give some thought to what might be ahead for the new one. So here goes!

The biggest development of 2022 for me was on the job front. In July I left Buffalo after two years coaching at Medaille University for a new position at Radford University in Virginia. It was a backward step in the sense of going from head coach to assistant. At the same time, however, it was a step up from the perspective of going from NCAA Division III to Division I. I last coached in D1 when I was at Brown (2001-06), so it’s been a while. There isn’t a massive difference between D1 and D2, however, and I was in the latter while at Midwestern State (2016-18).

I was definitely thrown right into the fire when I got to Radford. We were only about a month out from the start of preseason when I got there. Lots to do to get myself up to speed on things, then we were in the thick of it! That made it pretty non-stop until the end of first term in December.

How happy am I to have moved out of Buffalo given the 6′ of snow they got in November and 4’+ they got before Christmas? VERY!!!

No major trips this year. Of course I got to see some new places thanks to travel for the Medaille men’s season in the Spring and the Radford season in the Fall. I suppose you could also call my move from Buffalo to Radford travel. I didn’t attend the AVCA Convention in person this year, but I did do the virtual version. The only really novel thing was making three trips to Ontario to scout at their Provincial championships. That was my first ever time in Canada as an adult. I’d been waiting for the opportunity ever since I got to Medaille.

In terms of other education, there wasn’t a lot of formal stuff. The only coaching related books I read this year were If Gold is our Destiny, Do Hard Things, and Championship Behaviours.

As busy as I was coaching and transitioning jobs, I didn’t have a lot of time for new content development last year. Even just blogging got pretty thin for a while there! My research partner and I did submit another academic paper to a journal. Got shot down once more, but we persist! I’ve already started working on what we think will be a significant upgrade. Just have to carve out time to really dig in. I did get a fair amount of editing and set-up work done for the new Volleyball Coaching Wizards book…