No. 11 USC Men’s Volleyball Locks Up 3-0 Sweep Over Lions in Long Beach 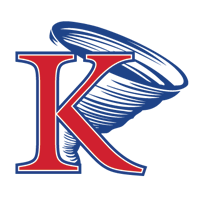