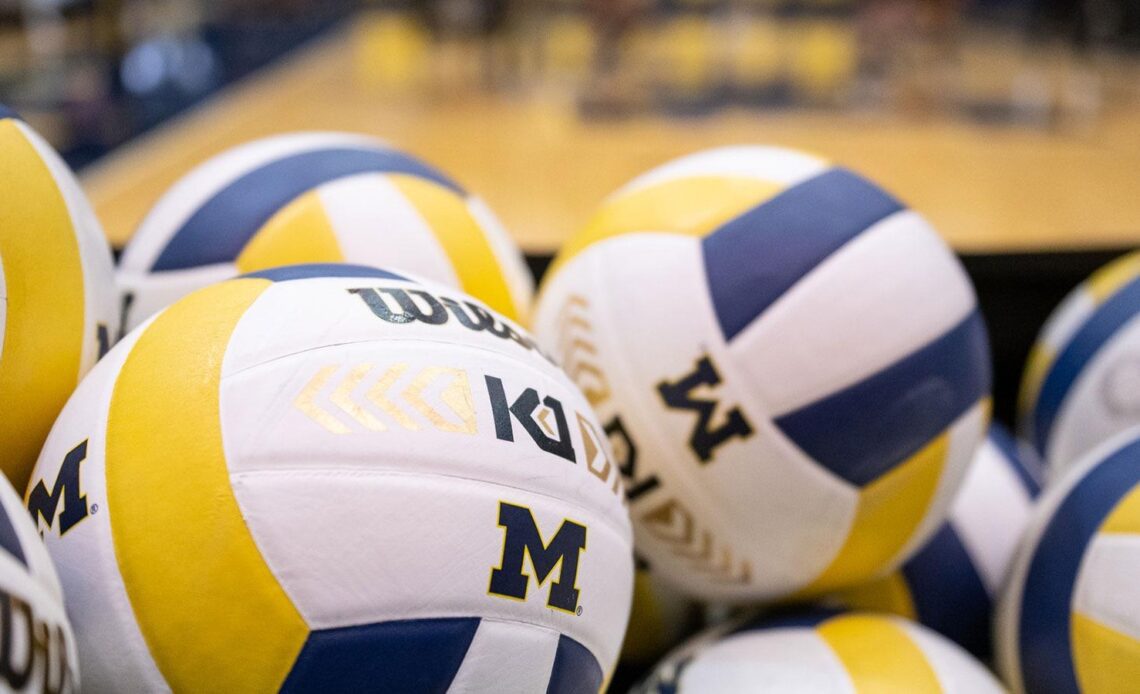 “Dan brings in a wealth of knowledge and experience from both his NCAA and international coaching background,” Virtue said. “He is committed to holistic athlete development and leading with integrity and care, which makes him a perfect fit for the mission of this program. I am thrilled to bring Dan, and his wife Coley, into the Michigan Volleyball family.”

Pawlikowski joins the Wolverines after spending the 2022 season at UNLV as an assistant coach, helping the Rebels to a 26-5 overall and 17-1 conference record.

Before UNLV, Pawlikowski spent three years in Denmark coaching professional volleyball. During the 2021-22 season, he was the head coach of the Brøndby Volleyball Club, where he led the team to a Danish Senior League Championship title and the Denmark Cup National Championship title.

Prior to his time with Brøndby, Pawlikowski worked with Gentofte Volley in Copenhagen, Denmark as the men’s head coach and the women’s assistant coach. He led the men’s team to two Danish League Championships with back-to-back undefeated seasons, going 42-0 from 2019-21. He also assisted the women’s team to a silver medal, their highest-ever league finish in 2021.

Pawlikowski served as the second-ever head men’s volleyball coach in program history at Dominican University in River Forest, Illinois, from 2017-19. He led the team to the inaugural Northern Athletics Collegiate Conference (NACC) Tournament title during his first season. In 2017, he aided Dominican to its second-ever NCAA Division III bid and a berth to the semifinals. Pawlikowski coached one AVCA All-American in Luke Spicer and an honorable mention for the All-America Team in Ethan Klosak.

Before coaching, Pawlikowski played at the high school and collegiate club levels with great success. In high school, he…