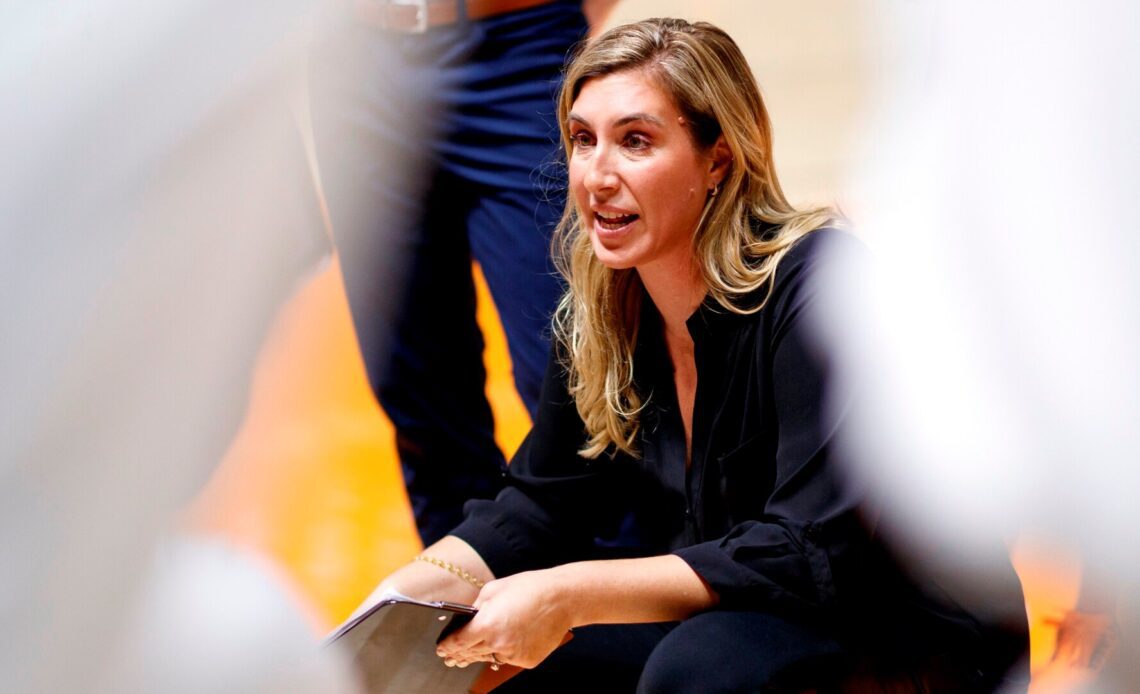 On Monday, head coach Eve Rackham Watt announced the addition of libero Yelianiz Torres. A graduate transfer from Bowling Green, Torres will enroll at Tennessee and join the Lady Vols this semester.

“Ye is a player we became very familiar with after playing against her this fall,” Rackham Watt said. “She had 16 digs and an ace, and I remember being really impressed with her game that entire weekend. Ye comes highly recommended for not only her volleyball ability but her character and work ethic. We are excited to add a libero with conference championship experience as well as NCAA Tournament experience. She will join us this spring as she enrolls in graduate school, and we can’t wait to welcome her to Rocky Top.”

In four seasons at Bowling Green, Torres helped guide the Falcons to a pair of regular-season Mid-American Conference titles and two tournament crowns. In 2022, she was named to the MAC All-Tournament Team after finishing the championship match with 33 digs, six assists and an ace.

In addition to conference titles, Torres also led the Falcons to the NCAA Tournament in 2020-21 and 2022.

In 2022, the Vega Baja, Puerto Rico, native finished with a career-high 579 digs, averaging 4.91 digs per set. Both marks ranked fourth in the MAC. The only Falcon to play in all 118 sets over the course of the season for Bowling Green, she was named the MAC East Defensive Player of the Week four times.

The libero recorded 20-plus digs 13 times and topped 30 digs on three occasions this season. She also set career marks with 35 aces and 147 assists.

For her career, Torres has registered 1,053 digs and averages 3.56 digs per set. At the service line, she has totaled 68 aces.