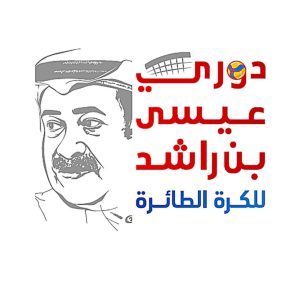 Bangkok, Thailand, December 16, 2022 – Three teams apiece from Pool A and Pool B have qualified for the Isa bin Rashid Bahrain Volleyball League, which will kick off the round of top 6 teams at the Bahrain Volleyball Association Arena inside Isa Sports City in Riffa, Bahrain on December 19.

A total of 14 clubs under the BVA’s umbrella were divided into two pools, based on their positions from the previous season in the first and second divisions.

Following a single round-robin, the top three teams from each pool move on to compete in the round of top 6 for the league title. Najma, Al Ahli and Nabih Saleh have qualified from Pool A, while Dar Kulaib, Muharraq and Al Nasser made the cut from Pool B.

Action in this stage featured two rounds, with the top four moving on to the Golden Square semifinals. The rest of the teams will play a single round for the right to clinch the BVA League championship on

Moreover, top six teams plus top two teams from the BVA League will earn the right to vie for the Crown Prince’s Cup knockout tournament.