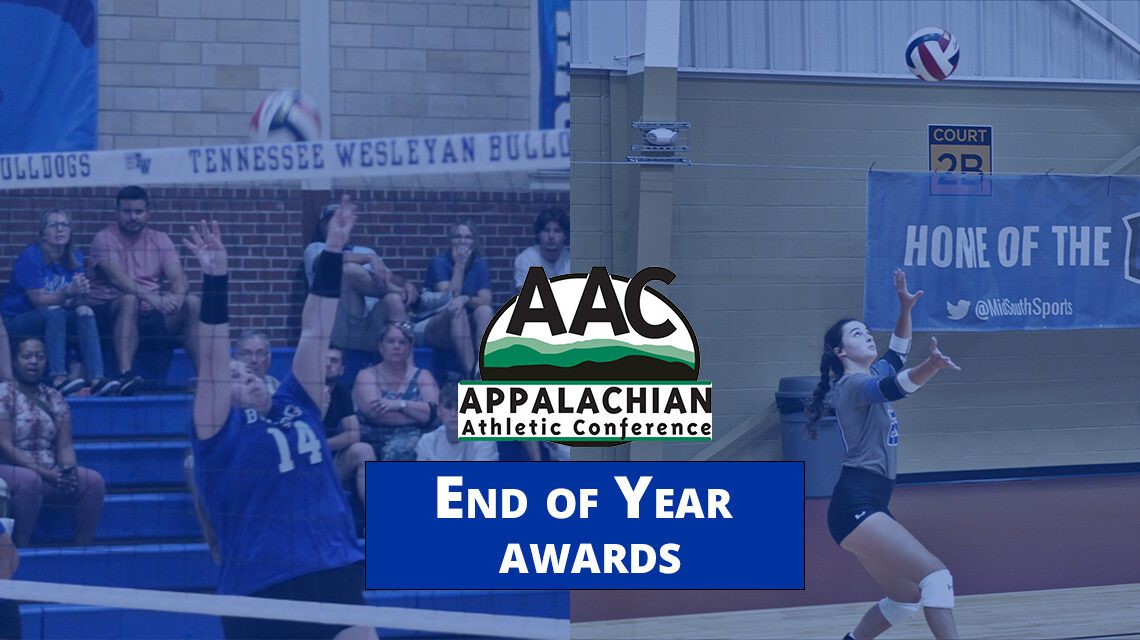 Waleska, Ga.- The Appalachian Athletic Conference (AAC) announced the end-of-the-season awards for volleyball. Tennessee Wesleyan had student-athletes named to the All-Academic Team and the AAC Champions of Character Team.

Olivia Bolin earned a spot on the AAC All-Academic Team. To be selected to the All-Academic Team, a student-athlete must be in sophomore in academic standing and maintain a 3.25 grade-point average