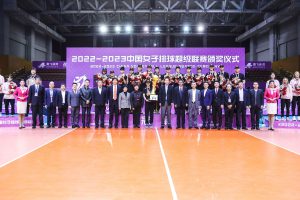 This is a record 15th overall league title for the powerhouse, who dropped only two sets in 22 games in this season. 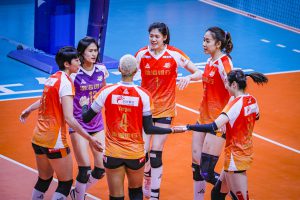 Taking a 1-0 lead in the series into Sunday’s game, Tianjin opened strongly with a 6-1 before claiming the first set 25-18 and riding on the momentum to take the second set 25-12. 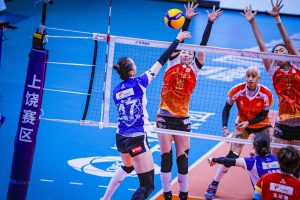 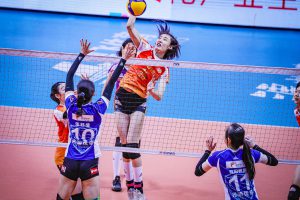 The two sides tied at 10-10 in the third set and Tianjin surged ahead with a 7-1 run thanks to powerful spikes from Melissa Vargas, forcing Shanghai to a timeout. Shanghai cut the deficit to three points at 18-15 and then 23-20, but a spike out of bounds gave Tianjin three championship points, and Vargas converted the first of them in style to seal the victory 25-20. 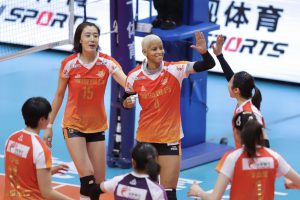 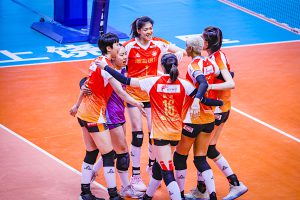 This is the fifth league title for Tianjin in six years and the fourth in a row since losing to Beijing in the finals in the 2018-19 season. 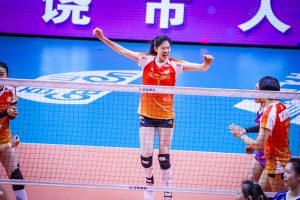 Chinese international Li Yingying, who was named MVP of the Season, scored 22 points for Tianjin and Vargas, Best Overseas Player of the Season, contributed 23. Tianjin coach Wang Baoquan was awarded the Best Coach of the Season. 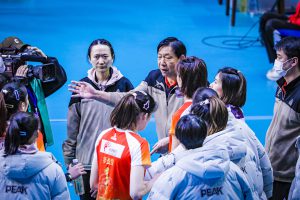 Shenzhen beat Fujian on Saturday to finish third in the league this season.