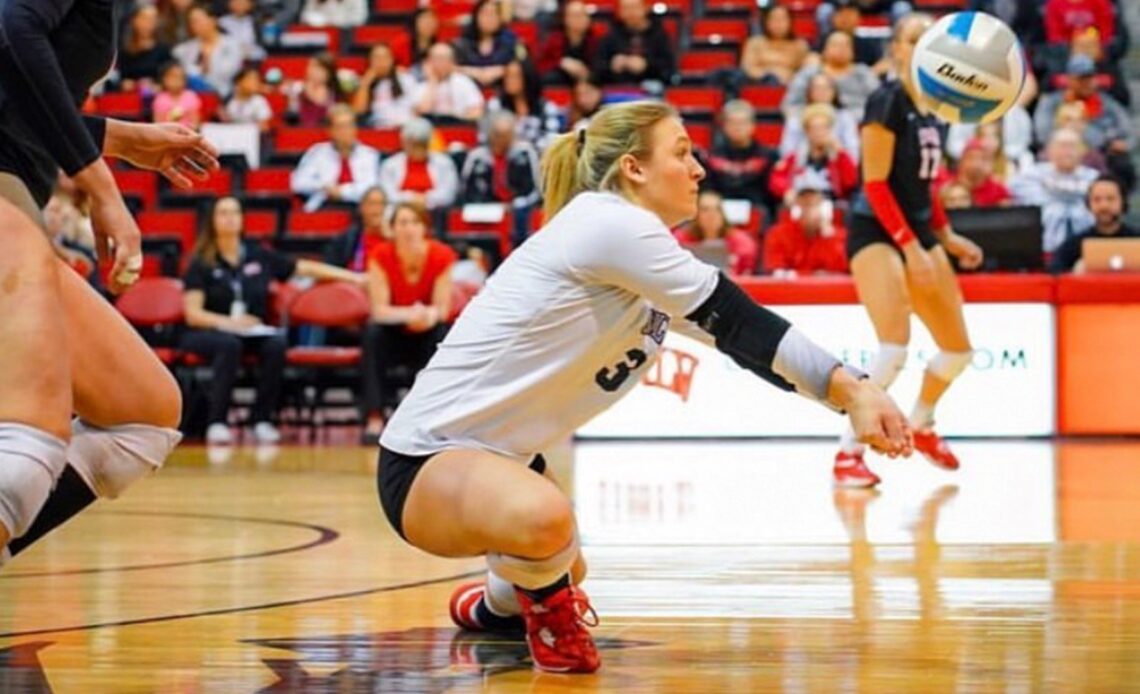 
COLUMBIA, Mo. – University of Missouri Volleyball Head Coach Dawn Sullivan announced Wednesday the signing of libero Maya Sands. For Sullivan, the signing is her first at the helm of the Tigers program.

Sands heads to Mizzou after spending her freshman campaign at UNLV under the instruction of Sullivan.

The 5-7 Rock Falls, Illinois, native, helped the Rebels capture the 2022 Mountain West Conference Championship and a berth in the NCAA Tournament.

Sands ranked third in the league with 3.68 digs per set (412 digs) and played in all 31 matches for UNLV. She registered double-digit digs on 25 occasions including a career-best 22 digs against Utah State on Oct. 13.

Sands was also second on the team with 111 assists (0.99 assists/set) and paced the Rebels with 30 aces (0.27 aces/set). She compiled 10 assists and 21 digs for her first career double-double against New Mexico on Oct. 6.

She was recognized as an all-conference player during her freshman, sophomore, and senior seasons of high school while earning all-state honorable mention in her sophomore campaign.

Sands was also an AAU Nationals All American in the 18s Open Division while competing for Sports Performance Volleyball Club.