Travis Mewhirter, and a 2022 beach volleyball season unlike any other 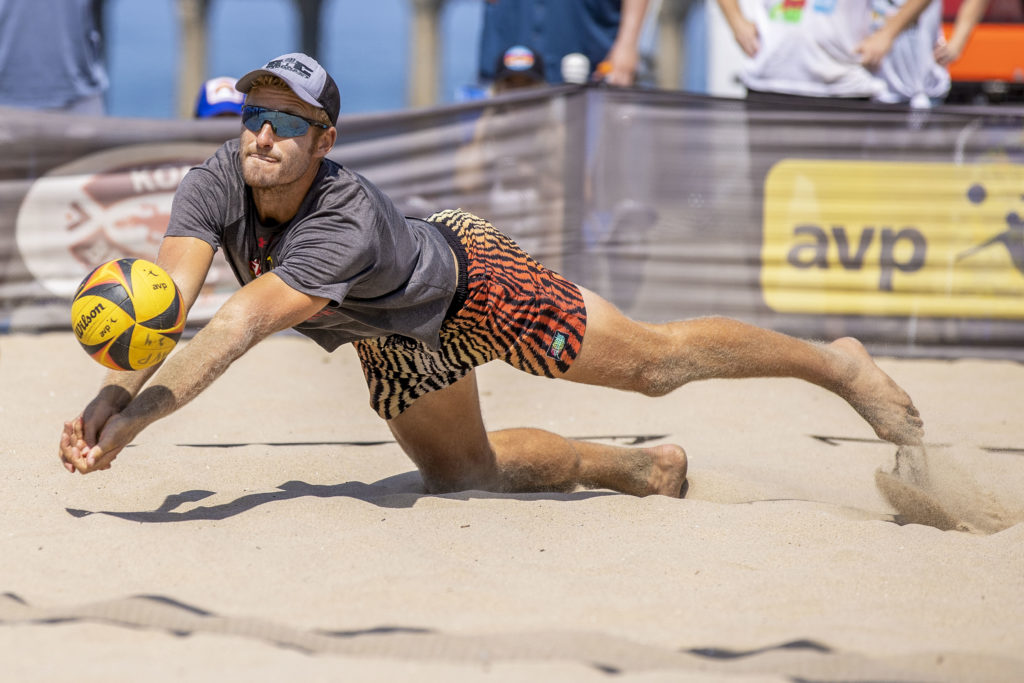 HERMOSA BEACH, Calif. — It’s a funny thing, how emotions change over the course of a year. I write these annual recap stories progressively, in little chunks throughout the season: On a balcony in Australia; a flight to Switzerland; jetlagged on a 12-hour layover in Istanbul; surrounded by snoring, bleary-eyed travelers; a hotel room in Florida; my couch in Hermosa Beach.

Each little passage reflects the feelings of the time in which I am writing about them. Some of them are triumphant, others melodramatically sad, some wistful, others nostalgic. Then, when the final ball has landed, and the sand of some 20-plus tournaments has washed down the drain, I attempt to weave them together in a somewhat coherent reflection, allowing the passage of time to smooth the raw edges of those emotions, both the highs and the lows.

Most years, there is no single feeling that can underscore an entire season. It’s as volatile as you might expect from an athlete whose happiness largely hinges on the whims of wins and losses, both of which come in abundance when playing as much as I do most seasons.

But this year was different, in ways that a year may never be different for me again.

There was a sense of finality to this season.

That sense of finality left me with a single descriptor: Pure.

I knew, with every serve, every practice, every win, every loss, every error, every swing, that this season was going to be the last one in which Delaney and I could live the way we do, the way we have since the day we met in Austin, Texas, in May of 2018. Buying plane tickets without a second thought. Playing anything we wanted. Traveling internationally and domestically, on the road nearly as much as we were home.

Many of you reading this might assume that this finality of sorts came in mid-August, when Delaney sidled up next to me on our couch in Hermosa and asked if there were room for two more.

She was pregnant. More than halfway there now, too. Due April 17.

But that assumption would be, while not totally incorrect, not entirely right, either.

This is not the first time Delaney has been pregnant. And it was, in actuality, that first pregnancy that changed our worlds forever.

Quite a shock, that first pregnancy was. Found out on October 29 of 2021, the night after Tim Brewster and I upset Billy Allen and Andy Benesh in a country quota that would send us to Itapema, Brazil,…