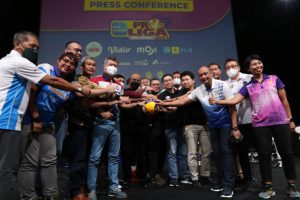 Jakarta, Indonesia, December 31, 2022 – Proliga, the Indonesia’s professional top level competition for volleyball clubs, has planned to use video challenge technology in the nation’s topflight contest which will be held from January 5 to March 19, 2023 in eight major cities in Indonesia.

“We will use this video challenge in the implementation of the Final Four in the 2023 Proliga Grand Final,” said Proliga Director Mr Hanny S. Surkatty.

As publicly known, the first Final Four round of 2023 Proliga will take place at GOR Tri Dharma Gresik from February 23 to 26. The competitive competition then continues its second round at GOR Jatidiri Semarang during March 2 and 5. The third round will take place at GOR Srirex Arena Solo between March 9 and 12. After that, thrills await adoring fans when the competition will come to a close with the highly-anticipated Grand Final at GOR Amongrogo Yogyakarta on March 18 and 19. 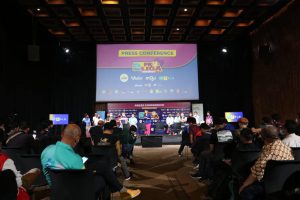 The existence of this video challenge at the 2023 Proliga event will make volleyball the first sport in Indonesia to use this state-of-the-art technology in national sports competitions in the country. 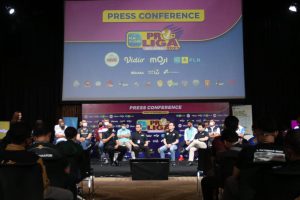 In his speech at the recent press conference, Mr Imam Sudjarwo, President of National Volleyball Federation of Indonesia, praised the use of video challenge at the 2023 Proliga event. “This is a form of commitment from PBVSI in advancing volleyball in the country, especially in the Proliga,” he was quoted as saying. 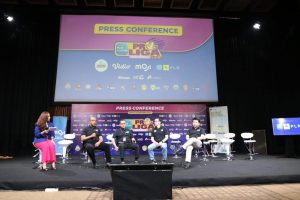 After successfully holding the 2022 Proliga with the bubble system at the Indonesia Volleyball Development Center, Sentul, Bogor, at the end of 2022 season, now the 2023 Proliga will be held again in several cities as it had happened before the COVID-19 pandemic.

This highest volleyball competition was suspended in 2020 due to grave concerns over the COVID-19 pandemic that severely hit Indonesia and the world. Then, in 2021 the competition…