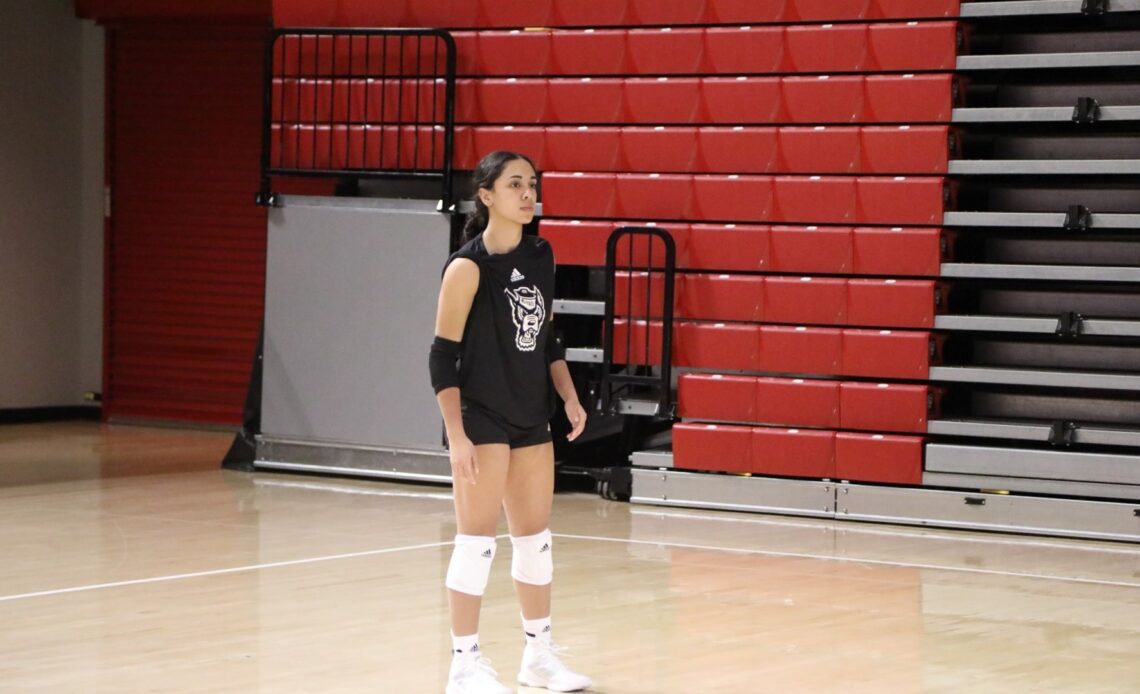 The final addition to the spring 2023 roster is freshman Sydney Daniels.

Slabe said, “We are completing our 2023 spring roster by welcoming home Sydney Daniels, a libero from Raleigh. Sydney is bringing to our program the experience of playing division one volleyball and depth on our roster in the libero position. We are excited to learn what Sydney can add to the growth of the program.”

In high school, Daniels was an AVCA All-American, 2020 NCVBCA, and 2020 JVA watchlist honoree. She was also tabbed First-Team All-Conference and All-Region. She was a member of National Honor Society, National Art Honor Society, and A/B Honor Roll all four years