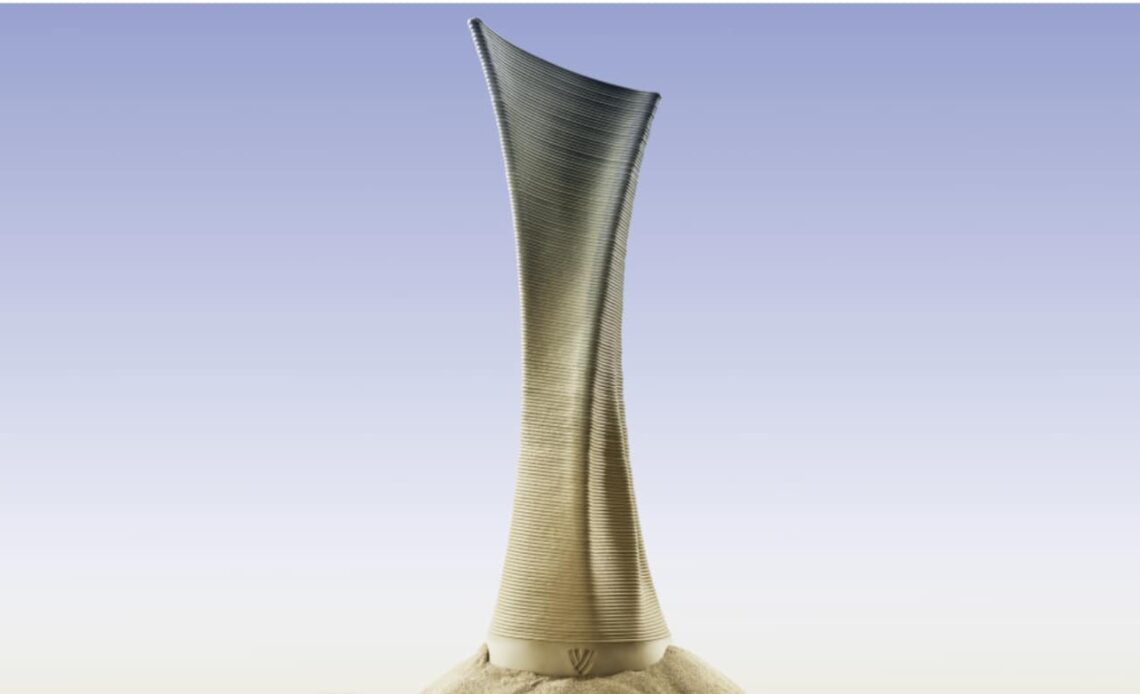 Made entirely from recycled plastic collected from the world’s beaches

Made not from gold or silver, but something more significant – recycled plastic from the beaches that volleyball is played on.

The unique trophy concept makes a poignant statement on the impact pollution has on the world’s beaches and oceans that sees 11 million metric tons of plastic enter the seas each year, according to the Ocean Conservancy.

“We love the beach – it’s our home. It’s where we come together, compete, play and socialise,” says Finn Taylor, Volleyball World CEO.

“This new trophy, made entirely from recycled beach plastic symbolises the need to act. It is our first step to tackle beach pollution, which will see beach clean-up events where we rally players and fans around a common goal to block pollution from entering our oceans.”

The trophy is designed by The New Raw, a design firm that specialises in transforming plastic waste into meaningful products that are 100 per cent circular. Representing the dynamic nature of volleyball, the trophy is sculpted with flowing curves and a sense of movement. The colour scheme represents the natural elements of the sport the sand and sea.