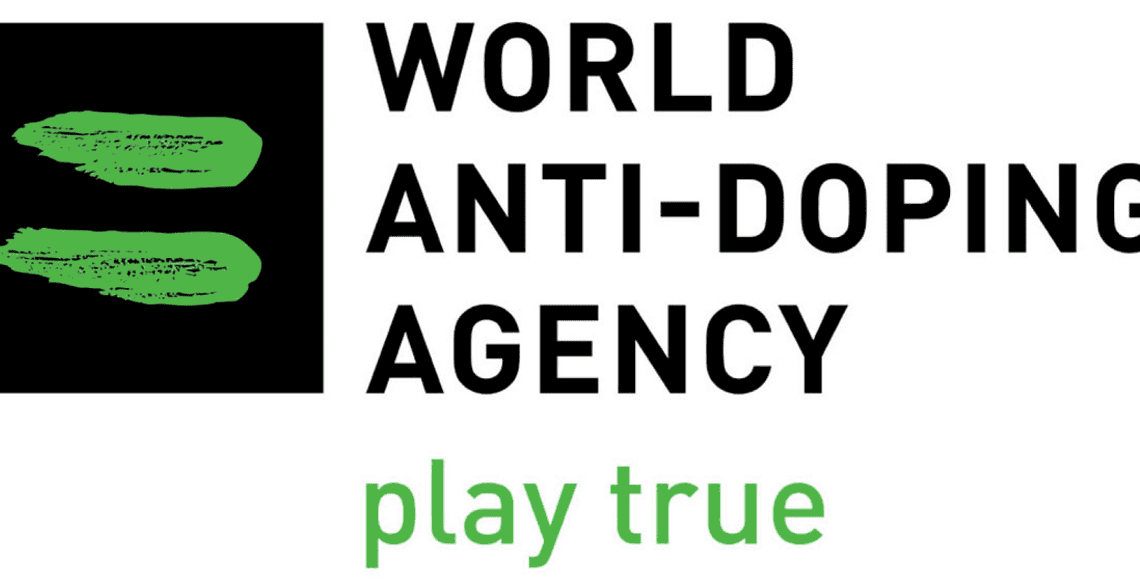 Agency calls on athletes, entourage and all stakeholders to note major modification concerning tramadol that is to take effect in 2024

Further to our communication on 29 September 2022, the World Anti-Doping Agency (WADA) wishes to remind stakeholders that the 2023 List of Prohibited Substances and Methods (List) and the 2023 Monitoring Program come into force on 1 January 2023. The 2023 List was approved by WADA’s Executive Committee (ExCo) during its meeting on 23 September 2022.

The List is one of the eight International Standards that are mandatory for all Signatories of the World Anti-Doping Code (Code). It designates what substances and methods are prohibited both in- and out-of-competition and which substances are banned in particular sports.

It should be noted that, also on 23 September, the ExCo endorsed the recommendation by WADA’s List Expert Advisory Group to prohibit the narcotic tramadol in competition, effective 1 January 2024.

The delay in implementation is to provide an additional year for broad communication and education of athletes, their entourage and medical personnel so that there is a better understanding of the practical implementation of tramadol prohibition in competition.

It will also give time to the scientific community to adjust the exact procedural details so that fairness can be ensured for athletes. In addition, it gives sports authorities time to develop educational tools for athletes, and for medical and support personnel to address the safe use of tramadol for clinical purposes within anti-doping.

Tramadol has been on WADA’s Monitoring Program and data gathered through that program have indicated significant use in sports. Tramadol abuse, with its dose-dependent risks of physical dependence, opiate addiction and overdoses in the general population, is of concern and has led to it being a controlled drug in many countries. Research studies funded by WADA, as referenced in the Explanatory Note have also confirmed the potential for tramadol to enhance sports performance.

WADA leads an annual revision process concerning the List, beginning with an initial meeting in January and concluding with the publication of the List by 1 October. This is an extensive consultation…