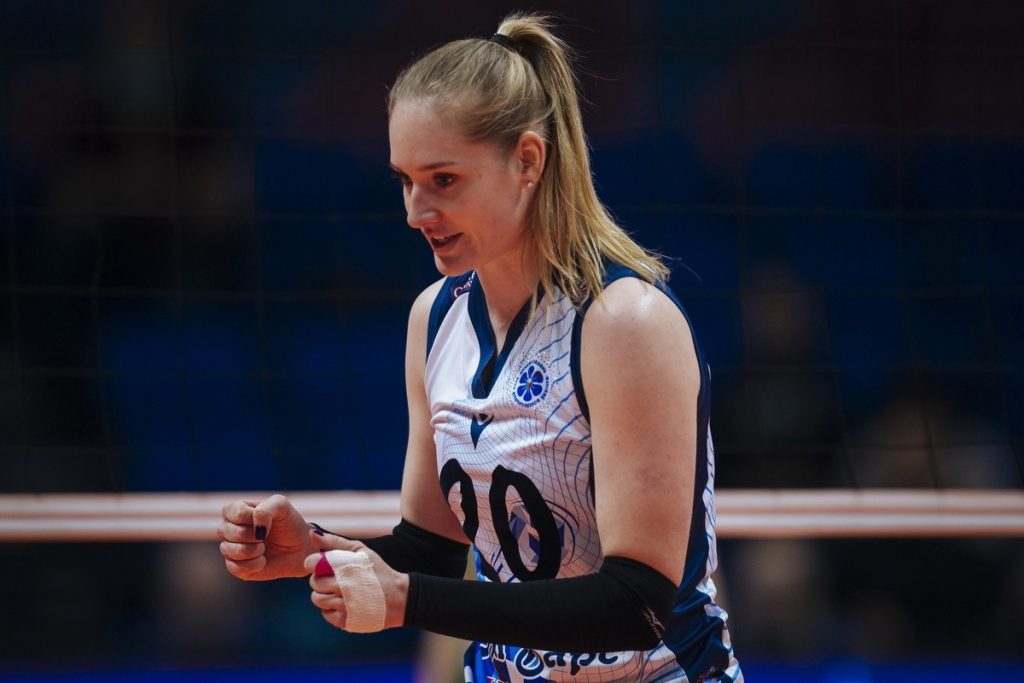 As of now, both Lazareva sisters (members of the Russia Women’s Volleyball National Team) will play outside of Russia.

Ekaterina Lazareva had separated from Dinamo Ak-Bars. It didn’t take long for the Russian setter to find a new club. The 27-year-old player continued her career with Levallois, a team fighting to avoid relegation from the French Ligue A after only one season there.

Ekaterina is a sibling of Anna Lazareva, one of the spearheads of Turkey’s Fenerbahçe Opet. The two sisters were both parts of the Russia National Team in the 2021 FIVB Volleyball Nations League, the one played in a ”bubble” in Rimini, Italy.