WorldofVolley :: POL M: Bartosz Bednorz to join Zaksa after the end of season in China 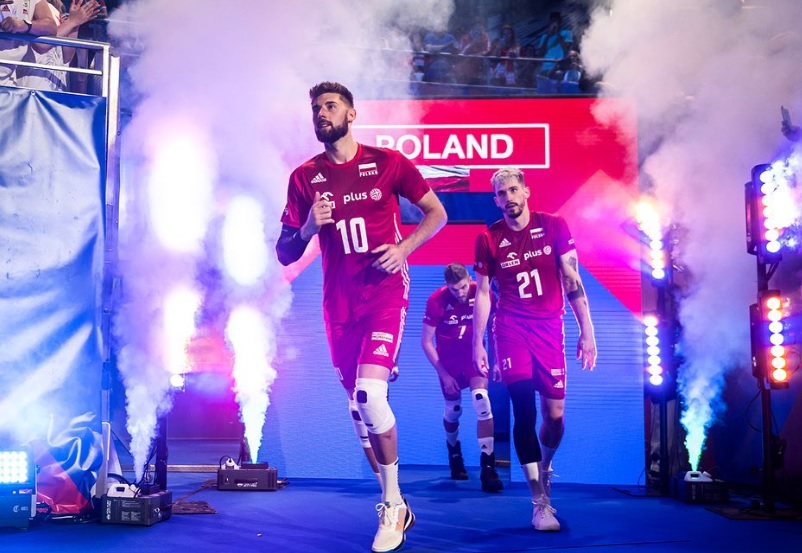 There is reportedly already an agreement in place between Zaksa and Bartosz Bednorz for the latter to join the former for the latter part of the season in Poland.

It is expected that this will happen after the conclusion of the Chinese league, in which Bednorz is currently playing for Shanghai.

It’s time for a new challenge in Poland…