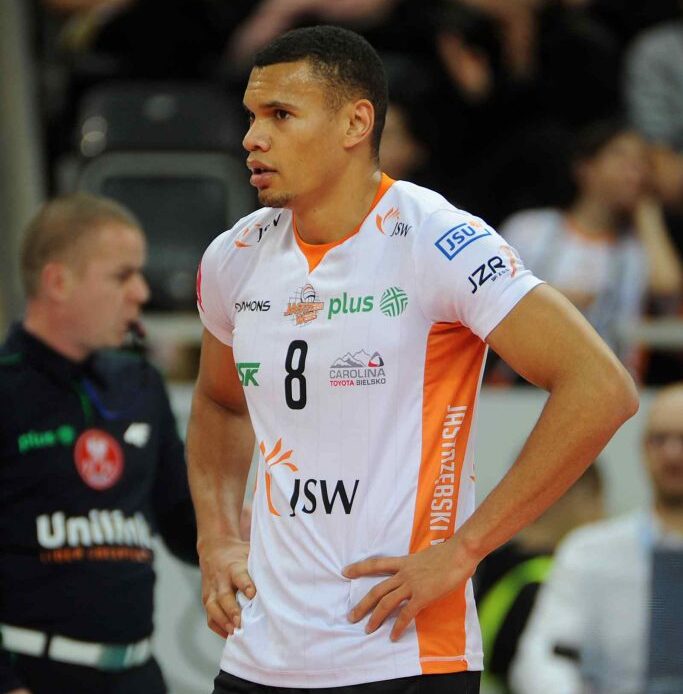 Stéphen Boyer might become a player for the seven-time Polish men’s volleyball club champions, Asseco Resovia Rzeszów, in the next season.

According to the Italian and Polish media, in a few months, we could witness a transfer hit in PlusLiga. The Frenchman Stéphen Boyer might replace the jersey of Jastrzębski Węgiel with that of Asseco Resovia Rzeszów. Interestingly, the Olympic champion from Tokyo with “Les Bleus“ has already been linked with Resovia in 2020. However, the 26-year-old opposite hitter decided to sign a new contract with his then-employer, the Italian team WithU Verona.

Boyer has been playing in Jastrzębski since 2021.