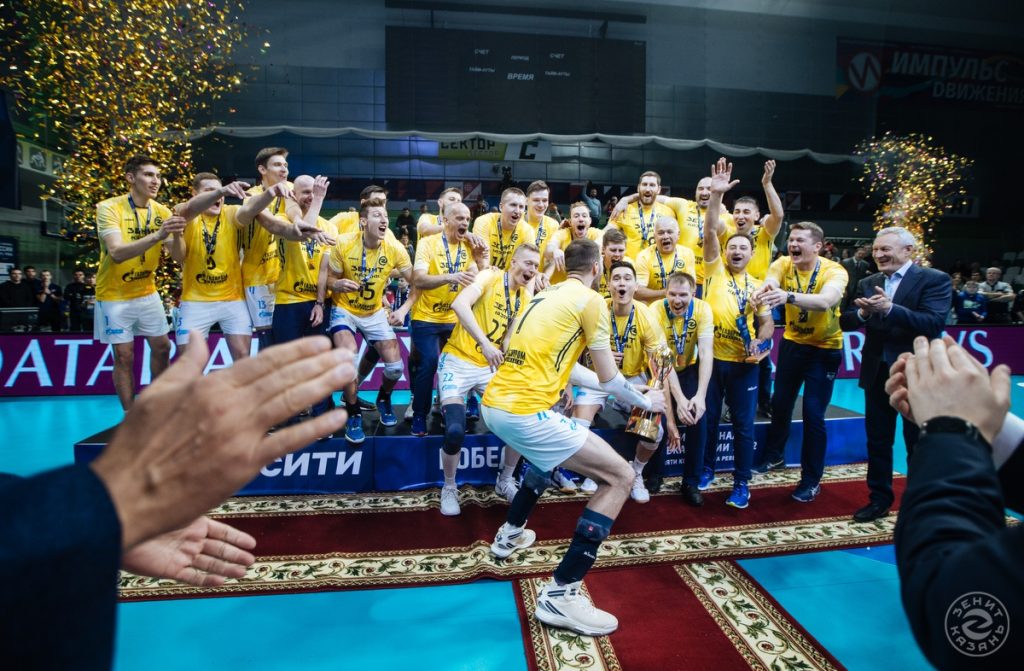 Dmitriy Volkov was Zenit-Kazan’s top scorer in the decider with 18 points through a 76% attack (16/21). However, his teammate Maksim Mikhaylov was named MVP of the Final Four (the fourth Russian Cup MVP award in his career). An experienced opposite tallied 17 points in the semi-finals and 16 points in the final through 83% of the implementation of attacks (15/18).