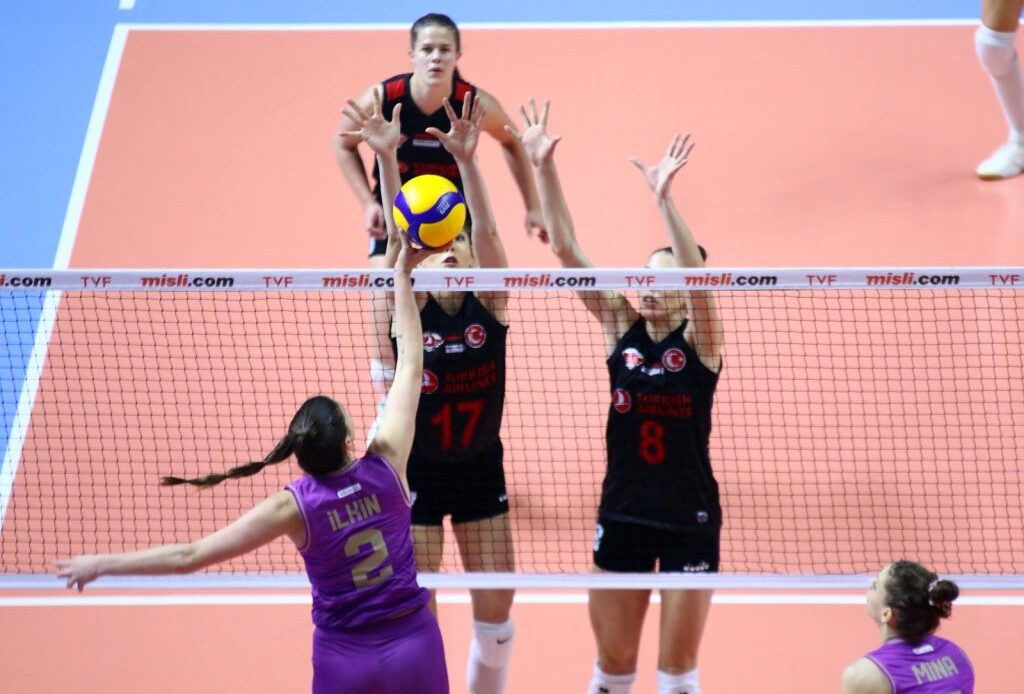 Türk Hava Yolları (THY) are getting closer and closer to the very top of the charts in the 2022–23 Turkish Women’s Volleyball Championship with each round.

THY moved up to third place in the 2022-23 Misli.com Sultanlar Ligi; actually, they came back there after briefly slipping down in the standings due to Fenerbahçe Opet’s win two days ago. Beating fifth-placed Galatasaray HDI Sigorta in the big match of Round 12, which lasted for more than two and a half hours (157 minutes), Marcello Abbondanza’s ladies recorded their fourth win in a row in the competition and are now only one point behind vice-leaders VakıfBank and five points behind the leaders Eczacıbaşı Dynavit (both victorious today: 3-1 and 3-0, respectively).