WorldofVolley :: CHN W: Tianjin easily prevailed in Game 1 of finals against Shanghai, only one win separates them from title defense 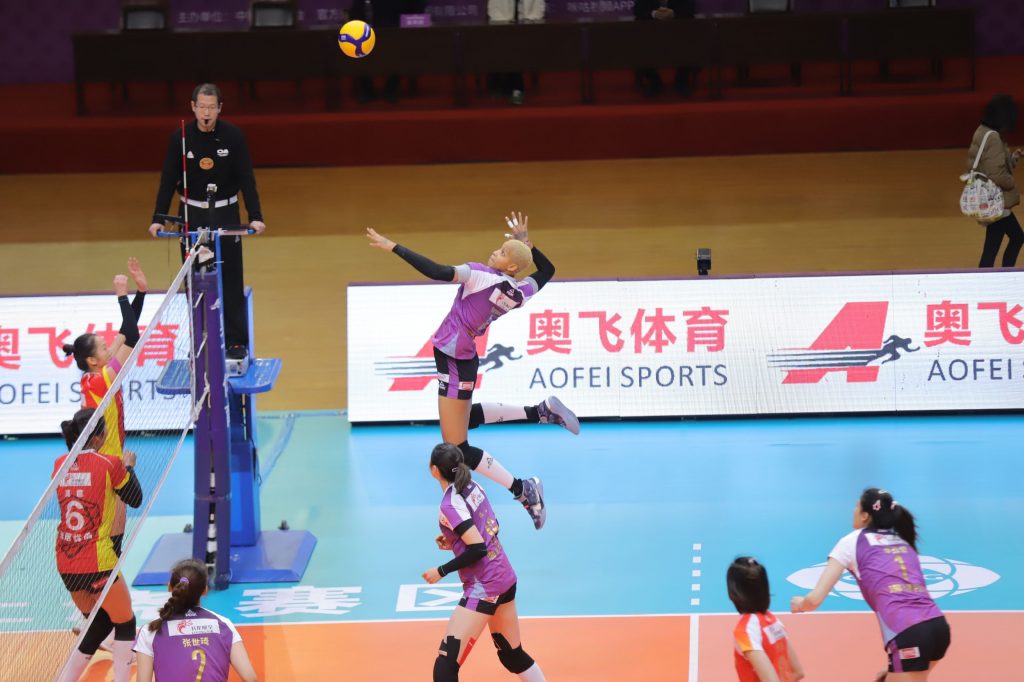 Tianjin are on the verge of winning their fourth consecutive Chinese Women’s Championship: the reigning champions dominated Game 1 of the 2022-23 Super League playoff final against Shanghai, and they’ll have the chance to wrap up the season on Sunday (January 8).

The partial scores of 25-17, 25-19, and 25-17 clearly portray that it was a one-sided game; with 15 points each, Cuban Melissa Vargas and Li Yingying led Tianjin today, while in Shanghai only the very young (17 years old) opposite Wang Yindi notched 10 points.