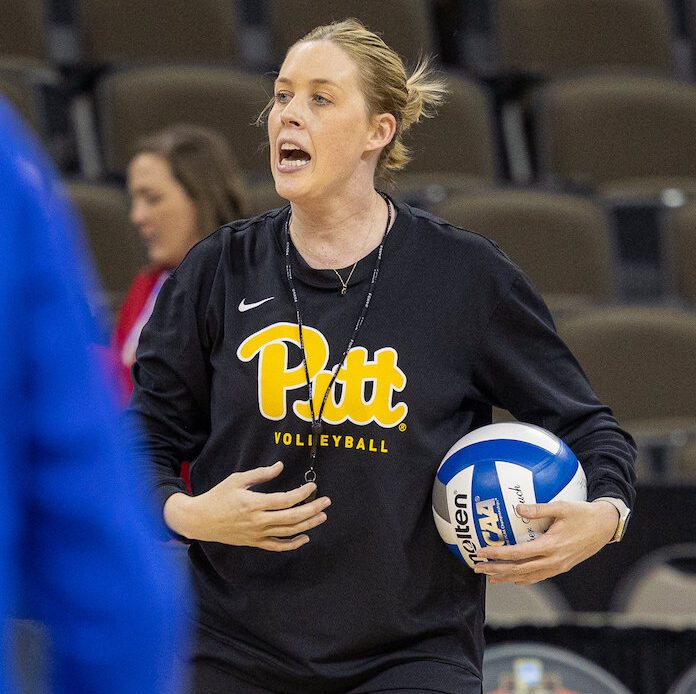 One is a new job and one that has tremendous and exciting possibilties. Vanderbilt, the only SEC school without volleyball, is re-starting the program in 2025 and the school tabbed Kentucky assistant Anders Nelson to build from scratch.

Oregon State hired Pittsburgh’s Lindsey Behonick, meaning that half the teams in the NCAA final four lost their top assistants.

Not all the jobs went to assistants.

There was also a new opening since our last report. Michigan on Tuesday announced it fired Mark Rosen after 24 years. That is one of two changes in the Big Ten after three last season.

In the Pac-12, Washington remains open after Keegan Cook left for Minnesota and Arizona State has yet to hire.

The SEC is all set. In the last coaching-carousel report we had that Texas A&M hired Jamie Morrison and Missouri tabbed Dawn Sullivan.

For the first time in a while, there are no head-coaching changes in the ACC.

There have also been some significant transfers that are sure to impact the 2023 season. And the 2022 season ended just a week ago.

VANDERBILT: Vandy, which discontinued volleyball after the 1979-80 academic year, is bringing it back. Anders Nelson, who has been at Kentucky for 11 seasons, the past seven as associate head coach, gets to build the program from scratch at the only private school in the SEC. Nelson, 35, played at Ball State. He is yet another coaching product of Munciana to become an NCAA head coach, including Wisconsin’s Kelly Sheffield, Purdue’s Dave Shondell and his former boss, Kentucky’s Craig Skinner. Kentucky won the 2020/spring 2021 NCAA volleyball title.

OREGON STATE: The Beavers announced on Friday that Lindsey Behonick, Dan Fisher’s assistant for 10 years at Pittsburgh and at Concordia before that, takes over a program that finished 7-23 this season,…