On the Portal – Coaching Volleyball 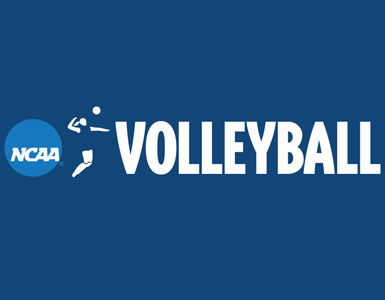 The Transfer Portal is a MASSIVE topic in NCAA sports – volleyball and otherwise. Having now become immersed in it thanks to my time at Radford (definitely a much bigger thing in Division I than Division III), I’ve been forced to think more about it than I had prior. In this post I want to share some observations.

What is the Portal?

Let me start with an explanation. The NCAA Transfer Portal is basically the clearinghouse for college athletes who have declared that they want to change schools. While in Division III an athlete can self-declare without going through Compliance at their current school, in Division I and II coaches cannot communicate with prospective transfers who want to transfer until that happens.

The introduction of the Portal changed how transfers work. In the old days, while coaches and schools couldn’t ultimately prevent someone from transferring, there was a fair bit of friction to the process. The school had to provide a transfer release to allow for contact between transfers and their prospective new colleges. On top of that, schools could essentially force athletes to sit out a year at their new school, though this mainly applied only to in-conference transfers.

Nowadays, all an athlete has to do is tell the school’s Compliance person they want to enter the Portal. They don’t need to talk to the coach about it (though obviously the coach will hear). Once they’re in the Portal, any interested school can contact them. Essentially, the result is a kind of college athlete free agency.

Now, the NCAA this year put in windows for non-graduate transfers. The bigger one is immediately after the end of the regular season for 45 days. The second, smaller one, is near the end of the academic year (for the women). Athletes can only enter the Portal in those periods, unless there’s a coaching change. On top of this, the NCAA said that schools bringing an undergraduate transfer in on scholarship have to honor that scholarship for as long as that athlete remains at the school (up to graduation). That means cut players still get their money. Clearly, this is meant to slow down the transfers because it disincentivizes coaches from bringing in scholarship transfers who might be a risk.

To give you a sense of how big the Portal is, in Division I there were about 200 new undergraduate entrants in basically the first 2.5 days of the open window period this year. Then it was another 100 or so in the next couple of…