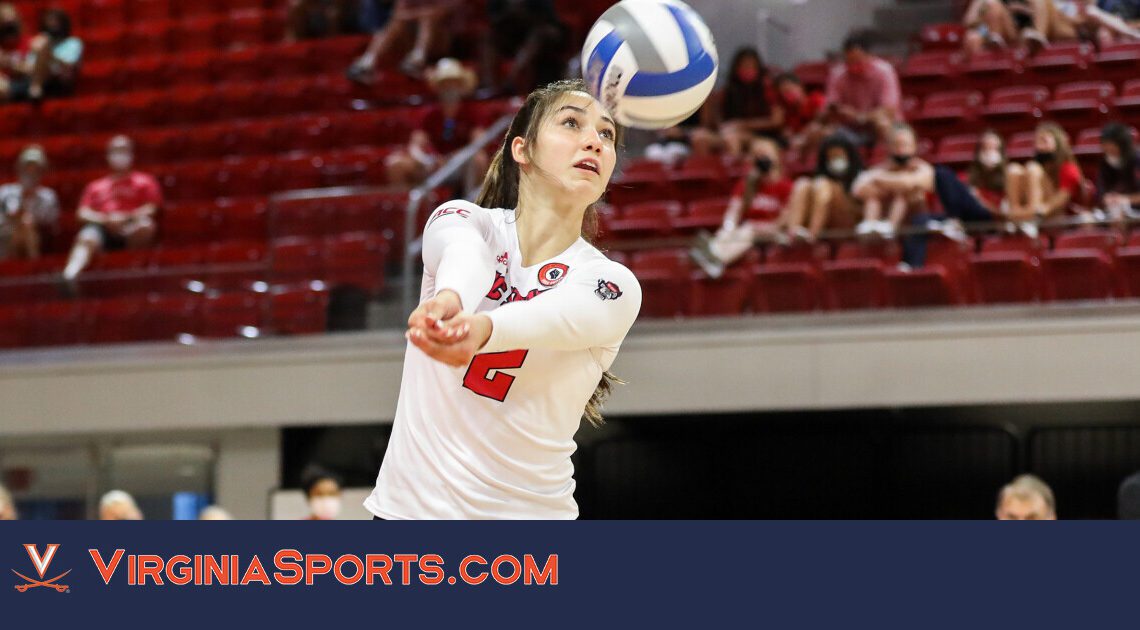 “Throughout the recruiting process it was easy to see that Saskia would be a great fit for our program,” said Wells. “She has high expectations of herself on and off the court and wants to be surrounded by the best. Saskia has grown up in a family of elite athletes and knows what it takes to excel at the highest level. We are excited for her to join our program this semester as she trains and competes to earn the starting libero position this Fall.”

In 2022, Hernandez redshirted and did not appear in any matches for the Wolfpack. As a true freshman in 2021, she played in six contests and logged 18 sets. Hernandez recorded 23 digs on the season, including a season-high six digs against then-No. 4 Pittsburgh on Sept. 26, 2021.

Originally an outside hitter in high school and on the club circuit, Hernandez is a two-time USA Beach Volleyball national champion and a USA Volleyball High Performance Championship. In 2019, she was nabbed Miami-Dade All-County Player of the Year and Athlete of the Year.

Hernandez is the youngest of five kids, including her two older sisters Sylvia and Priscilla Hernandez. Sylvia played at the University of Miami from 2014-17, while Priscilla was at Miami from 2018-21 before transferring to NC State in 2022 alongside Saskia. Her parents, Henry and Sylvia Hernandez, also competed at Miami with her mother running track and her father playing baseball.