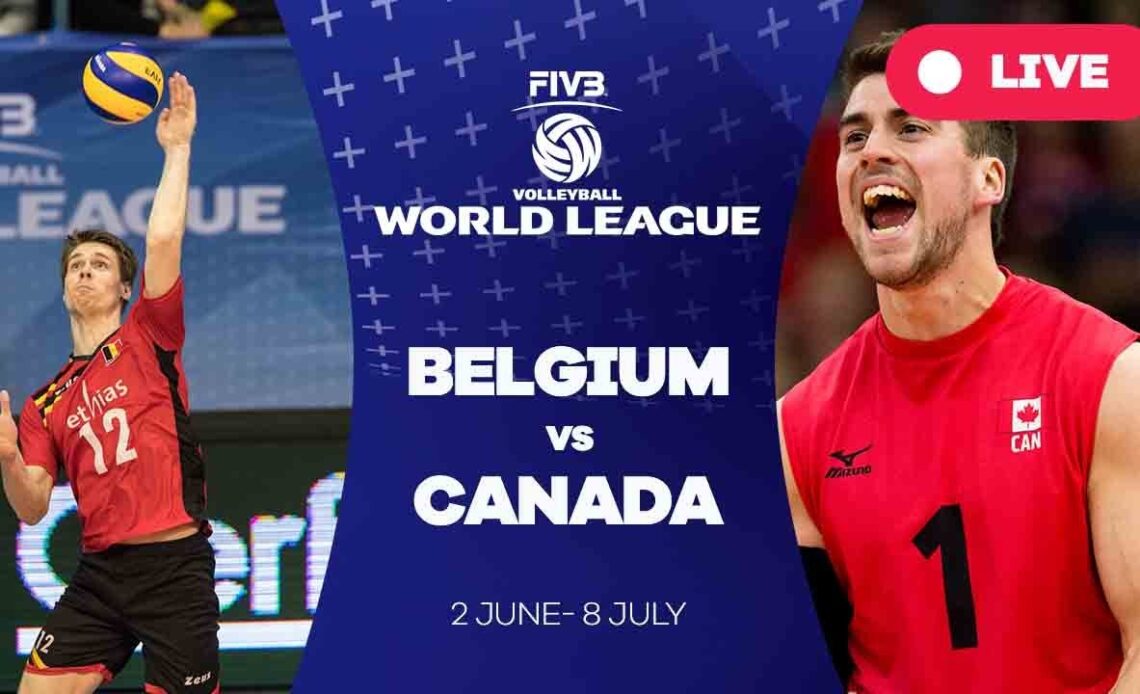 Each of the three groups in the 2017 edition of the World League will consist of 12 teams. Brazil and Italy are the only two countries to have participated in all 27 previous editions of the FIVB World League.

About the FIVB
The FIVB is the governing body responsible for all forms of volleyball on a global level. Working closely with national federations and private enterprises the FIVB aims to develop volleyball as a major world media and entertainment sport through world-class planning and organization of competitions, marketing and development activities. The FIVB is part of the Olympic Movement, contributing to the success of the Olympic games.