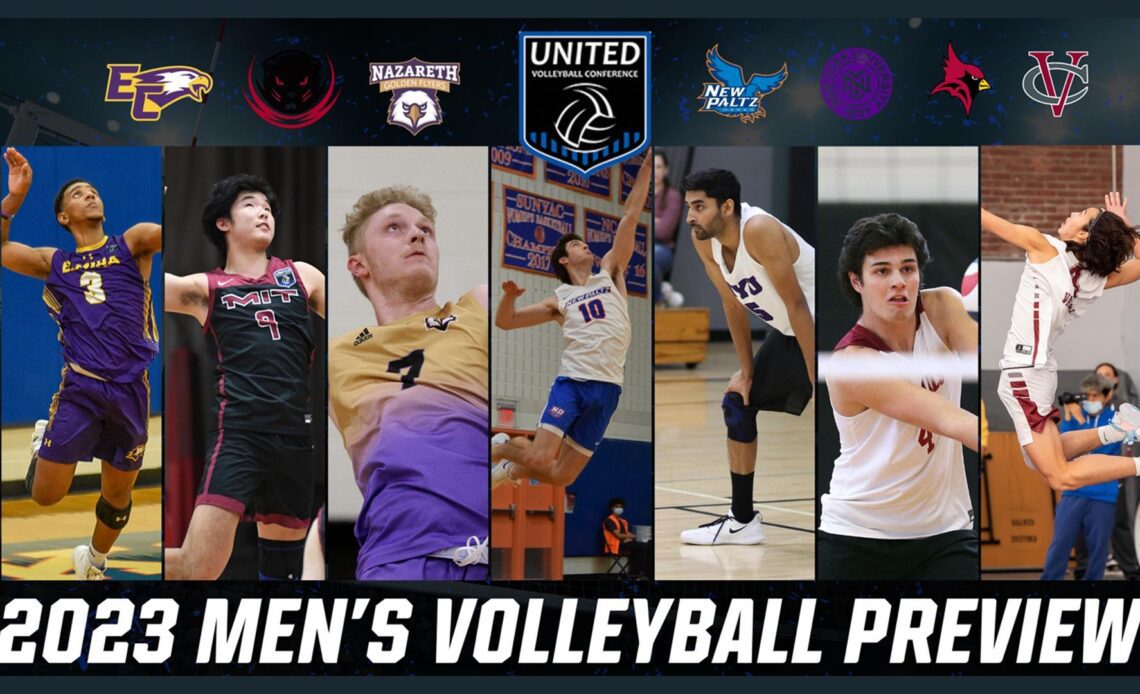 St. John Fisher College will look to defend its United Volleyball Conference Championship, as the 2023 season gets underway on Jan. 14-15, with several teams in action. The top six teams will advance to the 2023 UVC Championship Tournament, which will take place at the home of the regular season champion and top-seed on April 14-16. The UVC Champion will receive an automatic berth into the 2023 NCAA Division III Men’s Volleyball Championship.

Josh Bigford, St. John Fisher, Gr., OH, Cicero, NY/Cicero-North Syracuse – Bigford, the 2022 AVCA North Region Player of the Year and AVCA First Team All-American is back for his fifth season. He is a three-time AVCA All-American and is also looking to earn All-UVC first team honors for the fifth consecutive season in 2023. He has 1,160 career kills, 542 digs and 154 blocks in 91 career matches.

Alberto Mauricio, Elmira, So., OH/RS, San Pedro de Macoris, Dominican Republic/Liceo Gaston Fernando Deligne – Mauricio enjoyed a tremendous rookie season for the Soaring Eagles in 2022, leading the team with 267 kills, 39 aces, and 145 digs through 28 matches. He was named the Empire 8 Conference’s Co-Rookie of the Year.