OMAHA, Nebraska — Texas’ wait is over. The Longhorns are back on top. 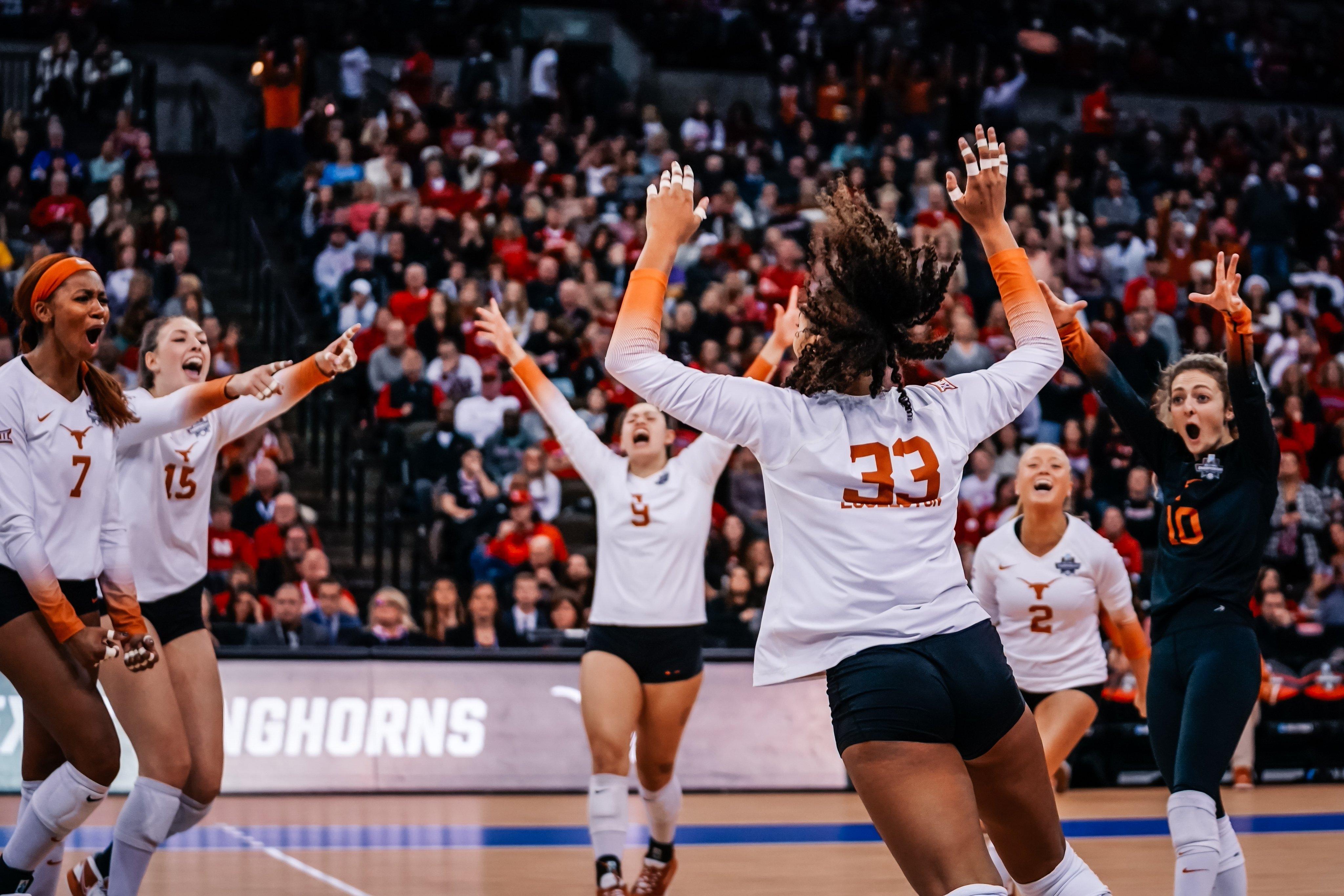 Louisville (31-3) was trying to win its first-ever national championship and even hit .400 in the first set, but it couldn’t match Texas’ .533 hitting in that opening set. The Cardinals struggled in the second set, hitting -0.029, before battling in the third set but falling just short. Claire Chaussee had a team-high 12 kills in the match.

Michella Chester has been the NCAA.com volleyball beat reporter since 2019. She also covers softball and baseball for NCAA Digital. She is a graduate of the University of Georgia where she played lacrosse and earned a degree in Journalism and a Sport Media Certificate. Michella’s work has appeared on GeorgiaDogs.com, FOX Sports South, Atlanta Blaze MLL and SB Nation. Follow her on Twitter @michellachester. 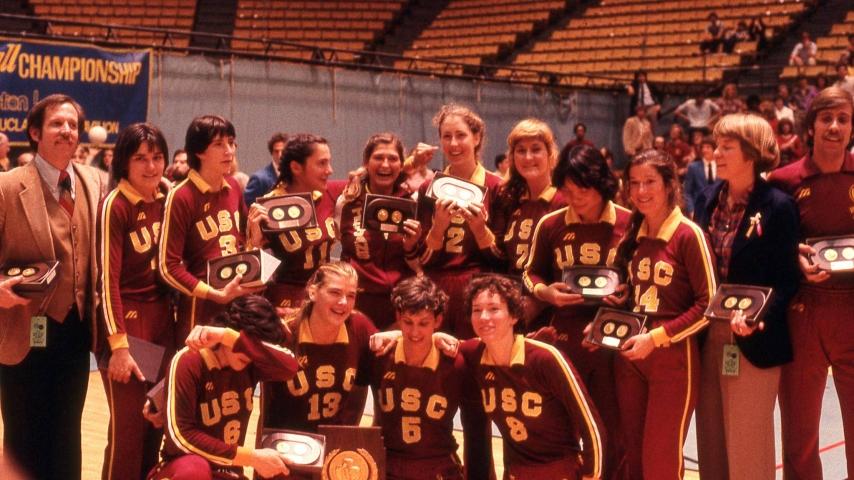 10 of the greatest national championship matches in college volleyball history

Here are 10 of the most thrilling NCAA women’s volleyball national championship games, dating back to 1981.