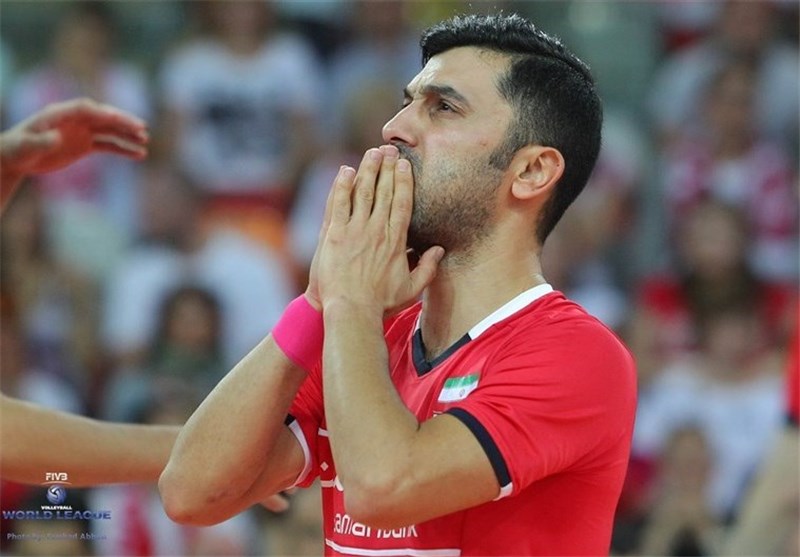 Even though he isn’t currently living in the country, the arrest order was issued by Iranian authorities for the former national team member, Farhad Zarif.

A month ago, a former Iran National Team libero Zarif, expressed his protest against Ayatollah Ali Khamenei’s regime in the country in an Instagram post. Now, because of that, an arrest warrant for the player was issued by authorities.

The two-time Best Libero of the Asian Championship (and a two-time winner of the same) has been out of the game since 2020, and he currently lives abroad. The post he published in mid-December clearly put him against the regime of Ali Khamenei, the supreme leader of Iran, who’s been in office since 1989 and is the longest-serving head of state in the Middle East. The warrant for Zarif’s arrest was sent to the relevant authorities of the nation he’s living in at the moment by the Tehran prosecutor, who characterized the 39-year-old’s act as an “insult against the holy things”.