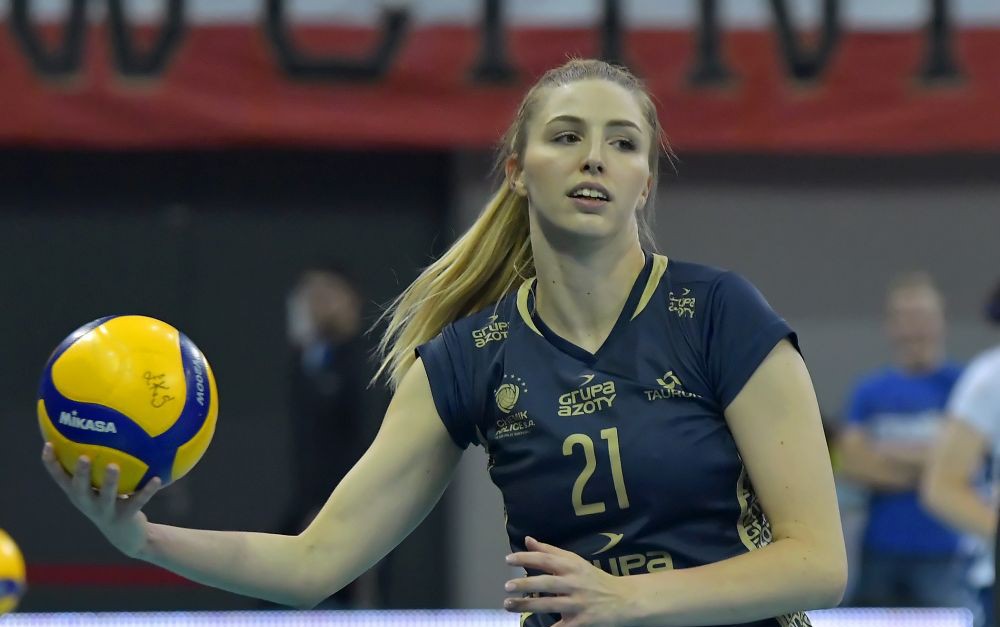 Marta Pol was welcomed by Grot Budowlani Łódź, the participants in the 2022-23 Polish Women’s Volleyball Championship.

Budowlani, who are far from the title contenders in the TAURON Liga this season, which wasn’t the case in the last few seasons, strengthened their squad with the new middle blocker. Pol came to the Łódź-based club after suddenly parting ways with the current Polish champions, Grupa Azoty Chemik Police, where she had been playing since last season.

So far, Pol has played 144 games in the country’s top division, scoring 839 points. The 27-year-old player debuted for the Poland National Team in the last CEV European Championship.